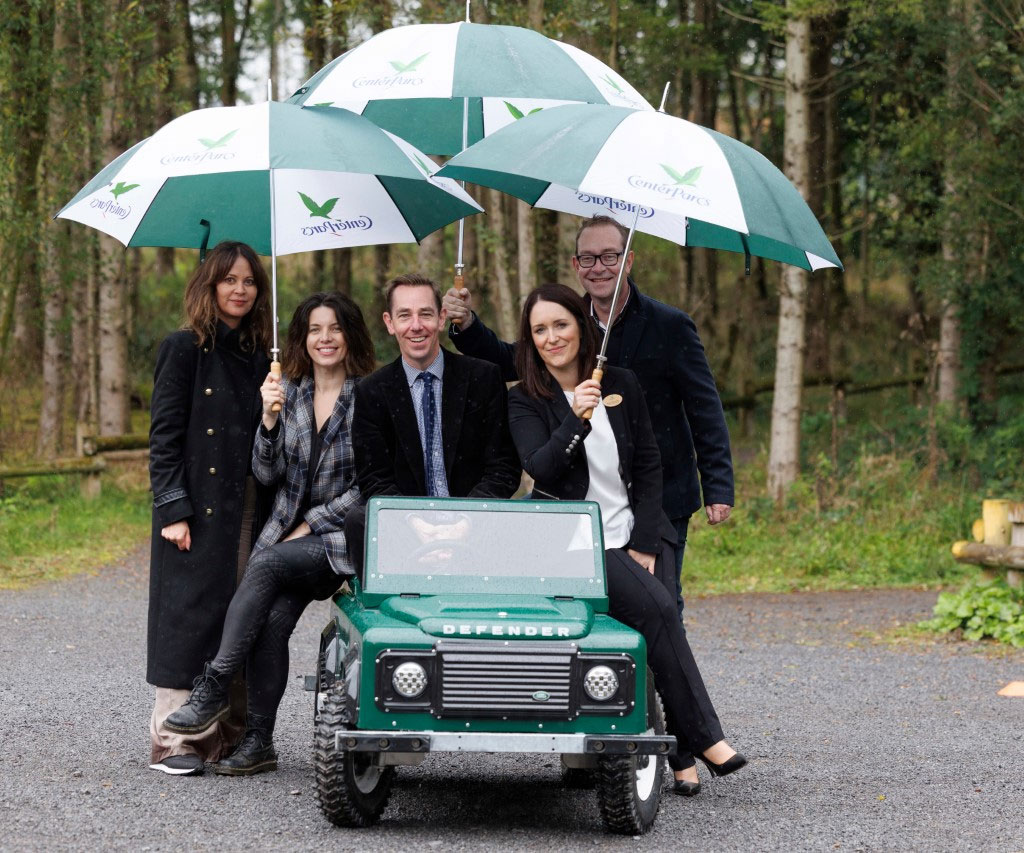 In a deal that was brokered by Starcom & Core Sponsorship, the twelve-month partnership consists of 3 x 10-second sponsor-credited stings per show, sponsor-credited promos in Morning Ireland, Liveline, Drivetime, Today and Brendan O’ Connor, as well as podcast and homepage sponsorship.

According to Colin Whaley, sales & marketing, Center Parcs: “We are proud to be partnering with The Ryan Tubridy Show on RTÉ Radio 1. Ryan is a household name for families, and this is a perfect fit with Center Parcs, with our focus on creating amazing memories for Irish families. We look forward to bringing a little bit of Center Parcs into people’s homes, workplaces, and commute!”

Tara Farrell, radio & audio sponsorship manager, RTÉ Media Sales adds: “RTÉ Media Sales is delighted to welcome Center Parcs to RTÉ Radio 1 as the new sponsor of The Ryan Tubridy Show. Now the second most listened to radio show in the country, we are confident Ryan’s 369,000* listenership will provide the perfect platform for Center Parcs to communicate directly with new and existing customers.”

“Center Parcs is a brand that brings families together while Ryan Tubridy is part of the family each morning in thousands of homes across the country. This sponsorship aligns key brand values from Center Parcs with the powerful connections that Ryan Tubridy develops with his listeners across his morning show. This sponsorship highlights that strong partnerships are built on shared values,” adds Karen Doyle, sponsorship director, Core Sponsorship.