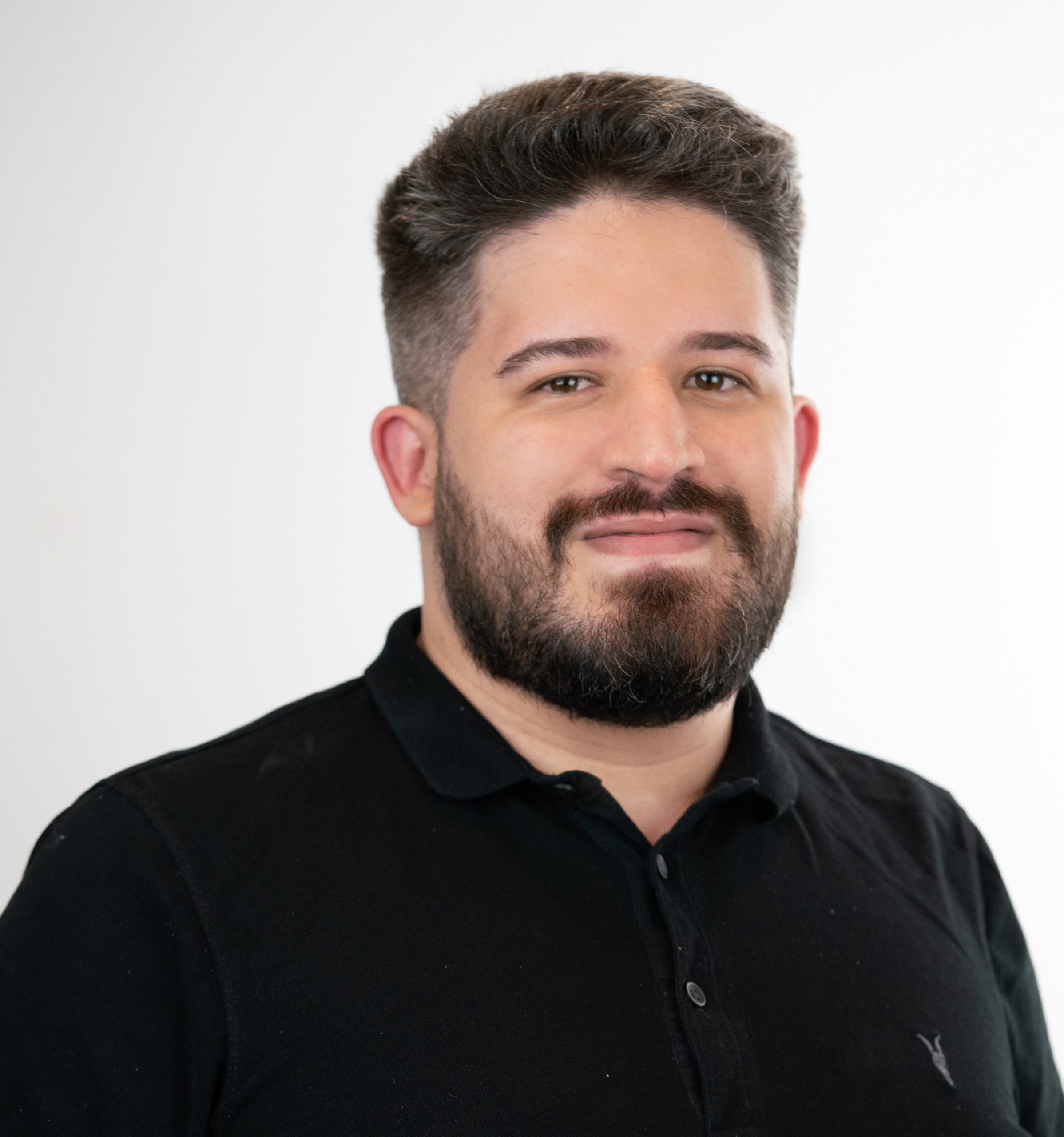 Granite Digital, one of the largest digital agencies in the country, has appointed Ivan Adriel de Silva as its new growth & strategy director.

In his new role, he will play a key role in Granite’s business development and growth strategy, including the launch of new and innovative services as well as customer acquisition strategies.

Prior to this, he was also chief executive of Connector, the creative agency, which was acquired by Granite Digital in 2017. He joined Connector as a creative strategist and was later appointed as strategy director. During this time he worked with brands like Volkswagen, Sony Mobile, Huawei, L’Oreal, Bank of Ireland and mytaxi. He also holds a master’s degree in Digital Innovation Management from Hyper Island, a Masters of Creativity alumni from Cannes Lions, and a Data Analysis diploma from General Assembly. He has also been awarded an Innovation and Strategy Executive specialisation from Harvard University.

“I am delighted at the success we have achieved together as a team since our two creative agencies merged. I am also grateful to have learned, developed, and been given the opportunity to take on more and more responsibility within the company,” he says.

“It is a privilege to be centrally involved in the growth of the company and play a part in the rollout of our digital services across Ireland, and expansion into other markets. I look forward to taking on this new challenge by driving growth across new territories and transforming creative and digital services for existing and prospective clients.”

Granite Digital was founded in Cork in 2009 and has delivered over a thousand web projects for clients including Enterprise Ireland, Bons Secours Health System, Dublin Bus, Davy, Fexco and Aon. It has also been recognised by Deloitte for the last four years as one of Ireland’s 20 fastest-growing tech companies.