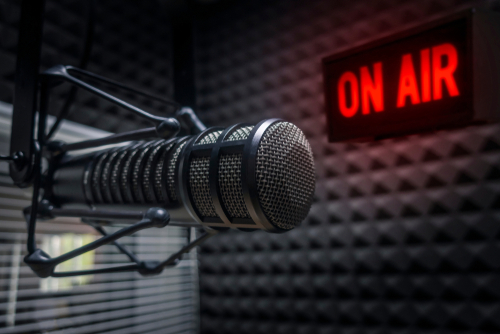 Radio continues to hold a dominant position in the Irish audio market according to new research from Ipsos carried out for Radiocentre Ireland.

The Irish Audio Market Report, was published this week, shows that live radio enjoys a 74.3% share of all audio listening, reflecting an engaging, easily accessible format for listeners, according to Radiocentre Ireland.

While many tune into on-demand audio, the time spent (25.7% share) is significantly less than for live radio. However, the growth in on-demand, online, audio audiences is not at the expense of radio, according to the report. Over time, music streaming services are replacing our traditional music archives such as CDs, vinyl or downloads.

According to the report, ownership of voice activated technology such as smart speakers has increased significantly with ownership now at 40%, up from 11% in 2018. Smart speaker ownership is highest among the younger cohorts with 55% of 15–24-year-olds owning a smart speaker.

In addition, the report notes that most listening to audio content continues to happen at home with 74% of adults listening at home to audio on an average day, compared to 39% who listen in car, 9% walking, cycling or running and 2% on a Dart or train.

The data in this report is based on a large national sample of 3,110 interviews, conducted in home, across all radio franchise areas, among a sample of individuals aged 15+.  This report is sourced from JNLR data collected in Quarter 2 2022 (April to June 2022). 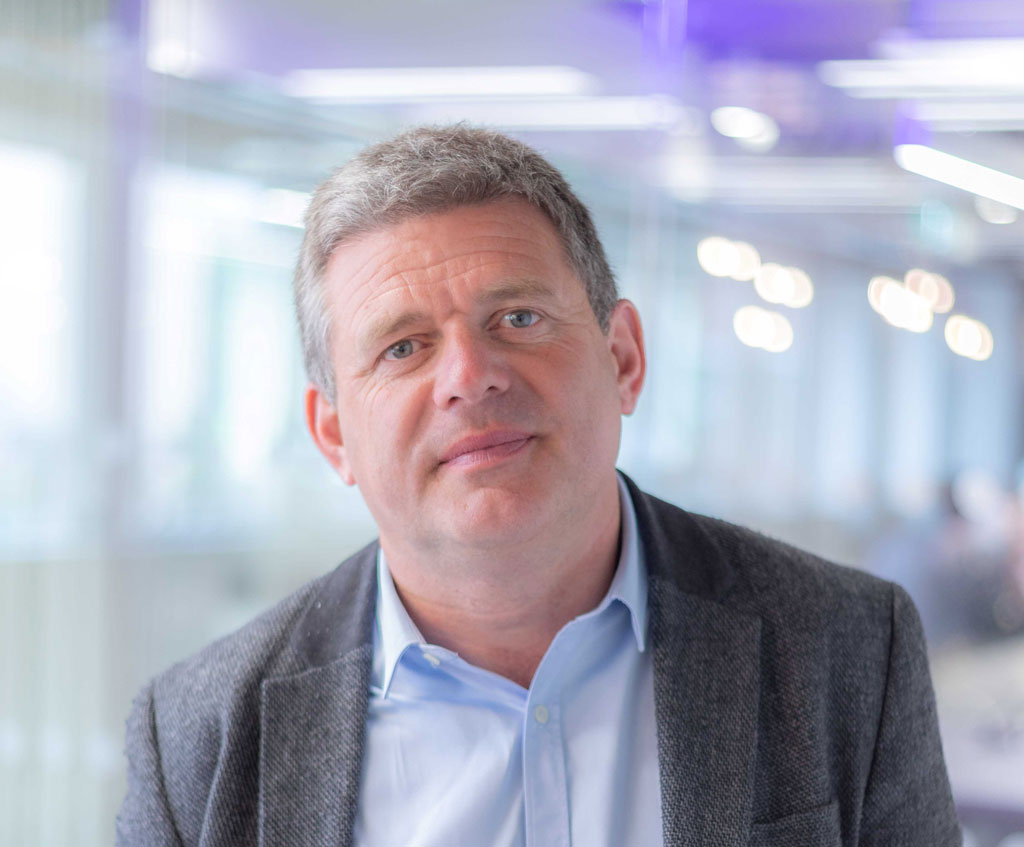 According to Ciaran Cunningham CEO Radiocentre Ireland: “I am delighted that the Irish Audio Market report shows that radio continues to have a dominant position in the Irish audio sector. Irish audiences are highly connected, and the increase ownership and use of connected devices means audio content can be accessed in an instant at any time of the day. The highly connected Irish audience also means there is growth in on-demand, online audio, but it is not at the expense of radio. Over time, music streaming services are replacing people’s own music archives,” he says.