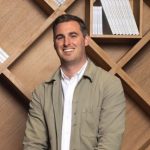 Fresh from his recent visit to DMEXCO 2022 in Cologne, Dave Thomson, head of digital at Starcom shares his take on the two-day event and the many marketing-related topics that were up for discussion.

DMEXCO was back in its physical form this year for the first time since 2019 and I attended as part of the delegation sent by Core. Europe’s largest conference trade fair for the digital industry in Europe has been held in Cologne, Germany since 2009. This year the event attracted over 38,000 attendees who moved intently through the 284,000 m² large Koelnmesse venue. The event felt a lot more ‘festival’ than anything any of us have been a part of lately. 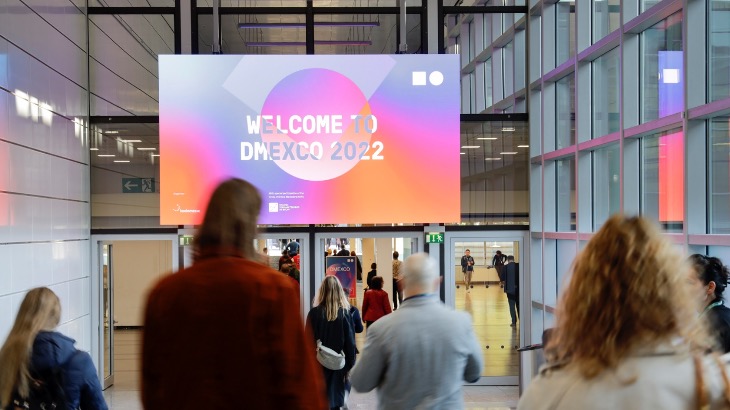 The magnitude of the venue was matched by the profile of the speaker list with key industry players gathering to share key updates and share their points of view on the most important issues affecting the digital marketing landscape now and in the future.  Key speakers included Sir Martin Sorrell, Matt Brittin and Sandra Lopez amongst many, many more. 767 more, to be specific. 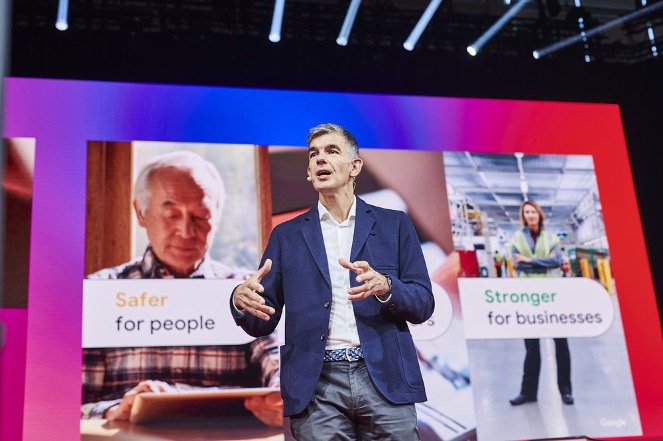 Key themes discussed across the two days ranged from the rise of commerce media, the future of Connected TV and the many applications of Artificial Intelligence. However, there were three key topics we’ve selected that are most relevant to brands locally here in Ireland.

The ever-present topic on online privacy was front and centre throughout. Matt Brittin, President of EMEA for Google, took the Red Stage early on Wednesday to proclaim how ‘’privacy safe ads are effective ads’ and signalled the official global launch of Google’s My Ads Center (first reported in June 2022). According to Google, their studies show that people will voluntarily share their data with advertisers if they have more control of how the data is used. Google are adopting a ‘3M’ approach to consent Meaningful, Memorable and Manageable.

A little later, across the venue on the Blue Stage Sandra Lopez, General Manager of Marketing at Microsoft spoke of how privacy and data should be spoken about as a human right and that we have a duty and responsibility to respect the privacy of everyone – coining the phrase ‘Data Dignity’. Most conversations throughout the event touched on privacy at some stage, with most agreeing the consumer needs to be protected in the digital space.

At Core, we’ve been advising our clients of the important role that first party data plays and will continue to play for their brand and championed the essential role consent plays in capturing and using user data for brand endeavours. A key element of that is transparency and value exchange.

Facilitating the conscious and attractive permission to use data by our client’s customers and target alike. The belief in Data Dignity goes hand in hand with the developments of Google’s My Ad Centre and it strengthens the power of the data because of that consent.

What sort of digital marketing conference would be complete without a healthy dose of Metaverse speculation? Naturally, this was a theme that ran deep with the sense, sometimes, that speakers felt they’d look like luddites if they didn’t loop it in somehow.

One of the standout talks for me was a conversation with Diego Borgo, an NFT and Metaverse consultant, and Tim Wather, Group Manager of Metaverse and NFT at Volkswagen who shared their thoughts on the brand implications for the blockchain. Borgo said he felt NFTs are the Trojan Horse that will bring the blockchain into the mainstream because placing value on and owning images (like art throughout the centuries) is something that society could relate to it removed the need to understand the more technical aspects of how it lives on the blockchain. He introduced the concept of Proof of Attendance Protocol (POAP) which is an application of NFT that allows someone to prove that they were at a certain place at a certain time and asked the question of its role in brand loyalty schemes. Then, delivered on this idea by creating a POAP NFT for the attendees at the talk. One Crypto Wallet download later and I’m the proud owner of my first NFT.

The Metaverse and modern money was a theme discussed by a number of speakers from Martin Sorrell to Dario Funtes (Director of Digital and Innovation, Santander) and Jennifer Christoph (Director of Product, N26). The key take-away for us was that while applications and therefore advertising in this space is in its infancy, it can be compared to the initial rise in mobile back in the late 2000s. Borgo posited that what we’re discussing would be more accurately defined as ‘The Protoverse’ and it will take a number of iterations before we land on what will be the future of the internet. However, as this momentum builds, brands will need to become Meta-versatile and lean into the next evolution of the web.

Locally, it’s a little early to talk about most Irish brands investing in metaverse identities at scale, but we should be aware of the great potential of NFT beyond the jpeg and experiment where appropriate.

Globally brands like Nike, Adidas, Samsung and Coca Cola are getting most of the media coverage because of how they invested in this area. Core believes there is an opportunity for a local Irish brand to test this space and target a niche audience. Over time, it is hard to see how scalable this audience will be locally. Even Mark Zuckerberg is saying scale in the Metaverse could be 10 years away.

Like the rest of society at the moment, the digital marketing industry is turning the focus inward when it comes to understanding our impact on the planet. With the arrival of video-internet and the shift to mobile, the energy being consumed by the ad industry has hit 60 million tonnes which equivalates to 2% of total CO2 emissions.

Andrew Hayward-Wright, Programmatic and Sustainability Advisor from the IAB highlighted how the intangible nature of this makes impact it much more difficult to influence the required behavioural change by the user and called for the industry itself to be the driving force for change, not the consumer. He took the opportunity to announce the launch of IAB Sustainability Committee which is focused on taking steps to measure and reduce carbon in the industry. While this change is something universally acknowledged to be necessary, in the context of larger industry conversations about where data can be processed, we’ll need a large change in how we transfer data before we can expect measurable change.

Although many of the topics covered may not be new news to most readers and are currently being discussed locally, we’d highly recommend brand managers visiting the event next year to get a global perspective.  The event was a couple of days of high energy speaking, pitching, and networking with the ad industry showing how, despite having a couple of quieter years of late, it still has the appetite for large-scale in person events and certainly hasn’t forgotten how to put on a show.

Dave Thomson is Head of Digital at Starcom, part of Core.