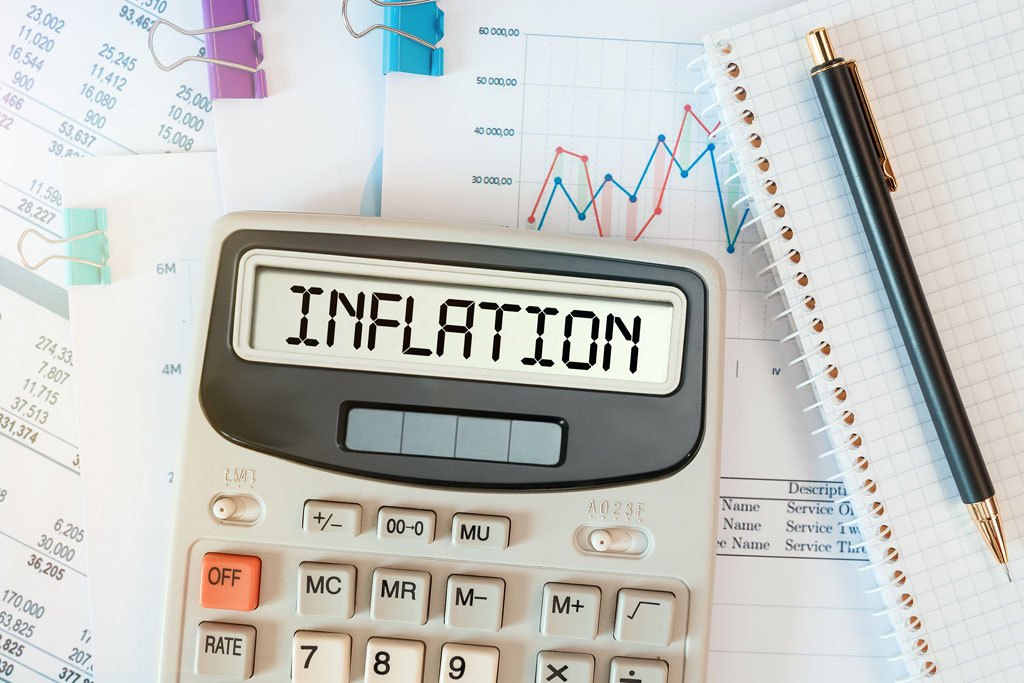 With inflation and the war in Ukraine hovering menacingly over Irish society, consumer confidence is taking a hit and any talk of the “Roaring Twenties” might be a bit premature, although the Government’s finances remain encouraging, according to the latest Consumer Mindset report published by Core.

“On 22 January 2022, An Taoiseach announced it was ‘time to be ourselves again,’ but two months later, many people are not ready to celebrate this post-pandemic moment as much as commentators may have expected. In April, the KBC Consumer Sentiment Index fell from 67.0 to 57.7 and sits below the long-term average of 86.6 signalling a nervous consumer, unsure about the future,” notes the report.

“KBC economist, Austin Hughes has said ‘for Irish consumers, the prospect of a larger and longer lasting surge in living costs coupled with the horrific human and social consequences of war in Europe has understandably cast a dark shadow over recent sentiment readings.
He also noted that the cumulative 24-point decline in the survey over the three months from February to April was the second largest on record and exceeded only by the collapse in sentiment triggered by the initial impact of the pandemic,” according to the report.

According to Core, “throughout the pandemic, we listened to historians talk about the ‘Roaring Twenties,’ a decade of economic growth and widespread prosperity, driven by recovery from the devastation and deferred spending during the First World War. Many expected that there would be a similar response post-pandemic. The good news is that the exchequer returns showed signs of positivity with VAT returns (an indicator of consumer spending) up 17% on 2019 (pre-pandemic) and income tax (indicator of the labour market) up 16% on last year.”

However, a degree of caution is being urged. “While income and spending may appear strong, the wider non-economic sentiment remains volatile and uncertain. Core’s Cultural Index reveals that 82% of the population say rising fuel and energy costs are of significant importance in their lives, at the same time when 79% of people say Russia’s continued military attack on Ukraine is of significant importance. These dominating stories are influencing the mood of the nation, and in April, Core’s Emotions tracker shows that while 34% of adults say they experienced happiness yesterday, the same proportion said they felt anxiety or stress. This is a Spring which will be a further test of public resilience in balancing mixed emotions in uncertain times,” the report continues

While the majority of the population (59%) claim they will now spend less to manage their household budget, including on groceries, streaming services, eating out, and holidaying, there remains to be 42% of the population who plan to spend the same or more, the Core report notes.

While 60% say ‘peace in Europe’ and ‘rising costs’ are personally very important to them, Core also notes that 66% of people say their personal health is very important. Spending time with their friends and family throughout 2022 is also a very important priority for 56% of people.
As a result, brands and organisations who facilitate people re-connecting with those they love, supporting those seeking a healthier lifestyle and providing respite from an uncertain world will succeed, the report concludes.