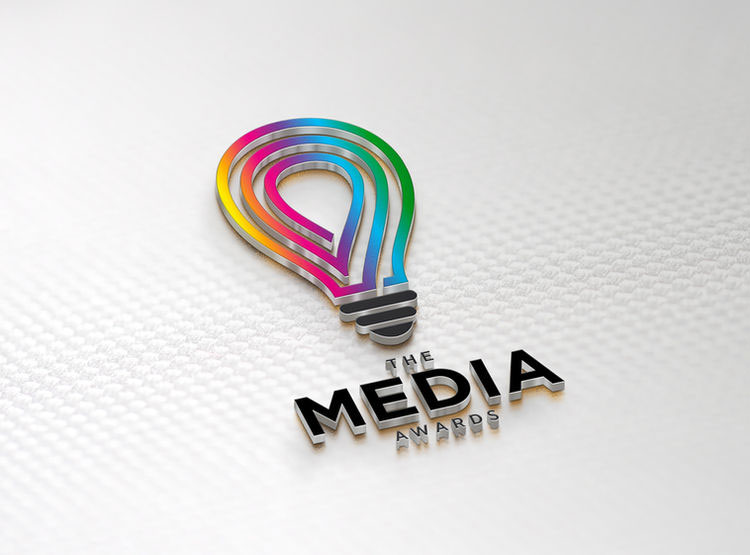 With the final day of judging of this year’s Media Awards concluding today, the scene is now set for what has been one of the most fiercely-contested awards over the last 11 years.

This year’s winners will be announced at a special black-tie event which will be held next Thursday, April 28 in the RDS, Dublin. With over 600 guests expected on the night, there are some tickets left on a first come, first served basis according to the organisers.

Over 40 well-known judges and industry experts, presided over by industry veteran Peter McPartlin, made their adjudications over the past three weeks with the final two rounds of live judging taking place this week and concluding today.

“We’ve seen work of an exceptionally high standard from the various finalists over the last two days,” says chairman of the judging panel Peter McPartlin

“What stands out for me is greater collaboration between various agencies, between agencies and media owners and between agencies, clients and media owners. We’ve seen great examples of original thinking and strategies driven by media people, a return to the fundamentals of media and branding in some cases and also some brilliant ideas that bear comparison with the best from other markets,” he says.

“There will be some surprising winners on the night but I can assure you that the judges have approached their task in scrupulously fair and thorough manner. My best wishes to all of those who have presented their work so well over the two days,” McPartlin concludes.

Tickets for the Media Awards 2022 can be purchased HERE