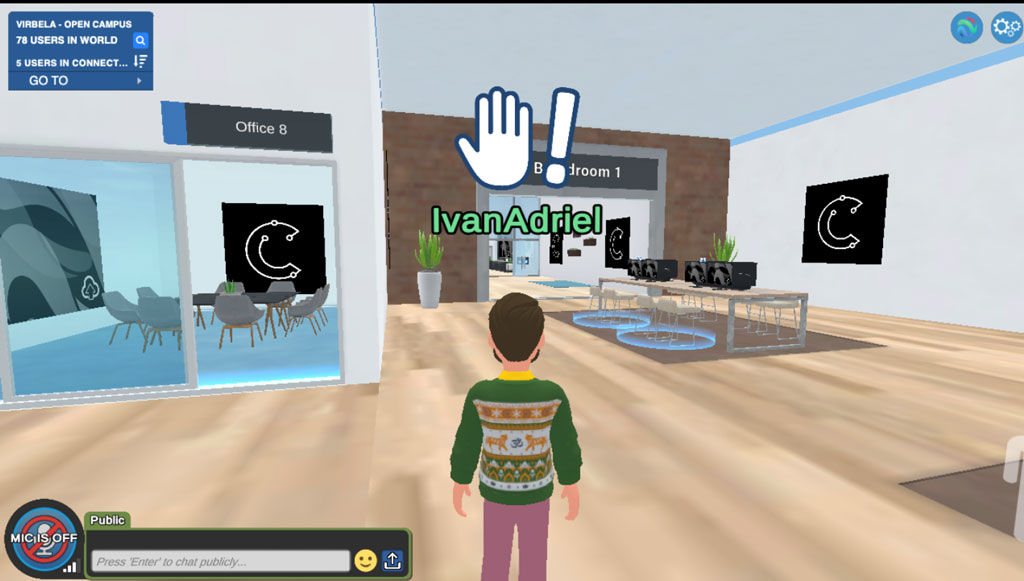 Connector by Granite has become the first Irish agency to join the Metaverse. The agency’s Metaverse office joins its other locations in Dublin, Cork, Galway.

The virtual facilities include a reception, 12 meeting rooms and an auditorium for events for up to 200 concurrent users.

According to strategy director, Ivan Adriel: “Metaverse is a term first coined in Neal Stephenson’s 1992 novel Snow Crash, but in recent years it has taken the world by storm and is now used to describe a world in which the ‘digital and physical’ are blurred. Our new office is a space for experimentation and collaboration and invites our clients to discover what’s next.”

According to Global Web Index Europe, the knowledge of the Metaverse is split almost equally into three groups: 33% who understand the concept, 37% who have heard of it but aren’t sure what it means, and 30% who aren’t sure at all.

Over half of consumers say they are interested in participating in the Metaverse, with 1 in 3 of those who hadn’t heard of it before still saying they wanted to be involved.

Separately, the agency, which grew by 50% last year, has promoted Luciano Jacob to the role of creative director. 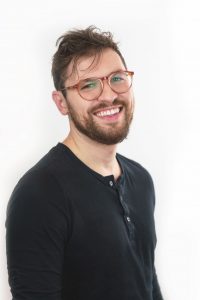 Jacob has 12 years of experience in creative direction and has won multiple awards at the Lisbon International Advertising Festival, the Prémio Lusófonos and has been shortlisted twice on the El Ojo. In addition, he has reached international recognition with his side project NeyType, an exclusive typography inspired by the Brazillian footballer Neymar’s iconic falls in the 2018 World Cup, covered in over 150 countries including CNN, DesignTaxi, ESPN and BBC, reaching over 10 million impressions across social and online news media channels.

“Jacob is a tremendous addition to Connector’s leadership team. He has developed award-winning campaigns and experiences for clients such as Pizza Hut, Samsung, Starbucks, Liberty Insurance, Huawei, Dr. Oetker, Peugeot and Volkswagen and will breathe a new wave of creativity to Connector clients,” Ivan Adriel adds.