To mark its 25th anniversary in 2022, Entertainment.ie is hosting a 25-hour Cinemathon in Aid of Focus Ireland at Cineworld in Dublin, beginning of Friday, April 29.

As part of the Cinemathon, the website’s movie editor Brian Lloyd will watch 25 hours of classic movies at he is looking for 100 volunteers to join him.

To participate and get a ticket, those who register will be asked to raise €250 or more for Focus Ireland ahead of the event. Initial registration will take place on Entertainment.ie.

“Fundraising events such as this cinemathon challenge organised by entertainment.ie significantly helps Focus Ireland to continue providing these services and supports that so many people in Ireland rely upon,” says Roughan McNamara, head of communications, Focus Ireland.

Focus Ireland supports people who are homeless or at risk of losing their home. According to the charity, there are nearly 9,500 homeless people in Ireland, 2,650 of whom are children. Focus Ireland also helps provide permanent homes for over 1,100 households around the country for families and individuals who were previously homeless or at risk. 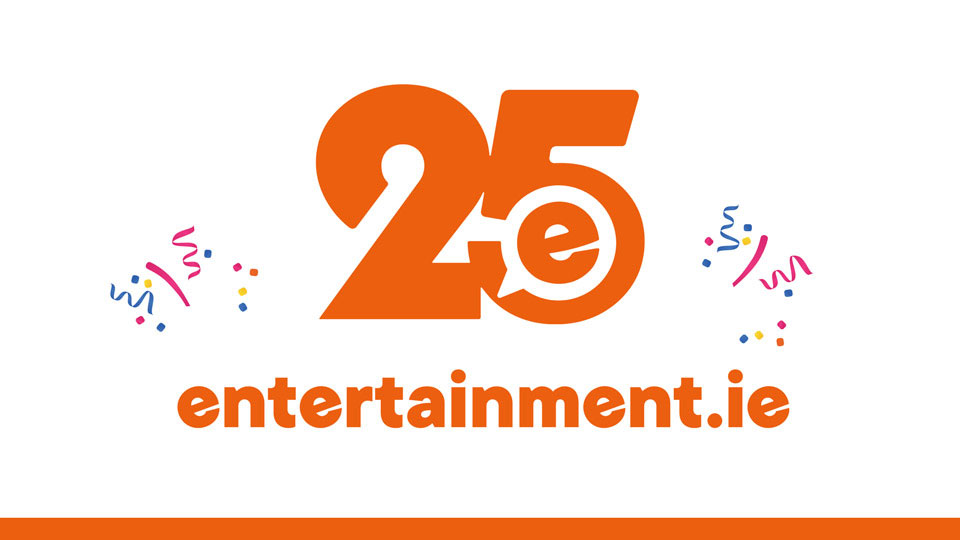