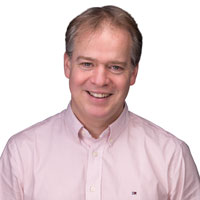 Gareth Irvine (left) looks back at the annual Super Bowl advertising frenzy that grips the industry and argues that great work will always find a touchdown.

So, another Super Bowl has come and gone. The annual big brand marketing hype that far eclipses the Irish Christmas equivalent, when the beautiful new Aldi or SuperValu TV ads breaks captivate the nation.

Big brand advertising that targets the truly global Super Bowl audience operates on another level, however. A level to which most ad agencies aspire but many can only dream of. Being trusted and respected enough to even be invited to pitch for a Super Bowl commercial is the ad agency equivalent of making the Super Bowl final.

Some 85% of the ad inventory was sold before July 2021, a full seven months prior to the game.  The hype around which new brands will come to the party and how will they do it, also starts the year before. Would 2022 become known as the CryptoBowl, many wondered? 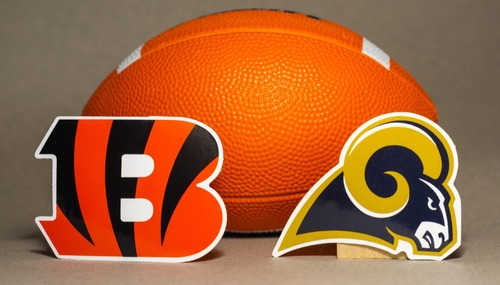 The build-up culminates in game week with social media ad teasers and press releases, followed by VIP closed-door ad premiers. Other brands embargo all aspects of the TV ad and apply a zero-leak strategy to dial up the anticipation and element of surprise.

Not only is the $216,000 per second cost hard to comprehend but thanks to the length of NFL games, so is the number of 30 second ad spots. This year it was 69.

NBC released an average viewing figure of 112.3m viewers, some 43% of the total adult population of America.  So perhaps it’s not that expensive after all.

Now this is where 2022 will go down in history for one brand ad story, that being Coinbase.    The now infamous advert was simply a floating QR code moving slowly around the screen for one minute. It was both brilliant in its simplicity but also in delivering an ad with great talkability and intrigue, one with an incentivised direct response call to action. An ad that couldn’t fail to steal the media spotlight.

The Coinbase website crashed, if only for a matter of minutes. One cannot help but wonder if this added to the PR story. It surely did but no CTO would have allowed that to happen intentionally. The reason it happened was because 20m unique users visited the Coinbase in a single minute after seeing the ad.

The creative execution was the perfect illustration of active ad engagement by those second screening at home. Those who were enticed by a call to action that included $15 of free Bitcoin for every new account opened.  From a position of number 186 in the App store, hours later Coinbase was number 2.

Interestingly Coinbase are not disclosing the number of accounts opened within the 48hour free Bitcoin qualifying period, but the maximum exposure, should everyone signed up, would be not far off $1bn.

The Coinbase ad stole the show and the headlines worldwide. The Twittersphere lit up, demanding to know the back story of how Coinbase delivered it.  So not to be shy and to clearly bask in the success of the night before (apart from the website crashing), along came the Coinbase co-founder and CEO with 12 consecutive tweets (a thread) telling the story of how Coinbase had put the brief out to pitch. This was that dream brief.  So, who came up with the idea?  Please tell us?

The tweets continue, telling the story that “initially an outside agency pitched to us a bunch of standard Superbowl ad ideas – I didn’t like any of them”. Instead, the twitter thread details the Coinbase internal creation of the QR code concept with the team empowered to “Break the rules” and work with a creative firm to deliver the chosen brand asset.  The tweet stated that “we didn’t work with a traditional agency” and that “No ad agency would have done this ad.”  For those of us in the industry, with each tweet the hole got deeper and the story more familiar. 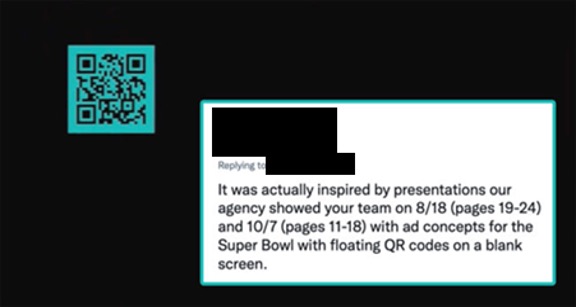 Then Twitter did what Twitter does best, and the responses came thick and fast.  The consensus was that it was exactly the kind of idea that an agency would have come up with and that the truth needed to be told.   As if by magic, the CEO from Martin Agency who had responded to the brief appeared and proceeded to quote the meeting dates and presentation page numbers allegedly containing their concept & execution.

Has Martin Agency had a similar painful experience in the past.  I suspect so, as every ad agency has been there. Perhaps the Coinbase CEO Twitter thread was just a step too far and the retort simply had to be issued, perhaps even going against legal team advice.

The moral of the story is that creative IP is hard to own and ultimately presenting ideas is a mine field when it comes to ownership and usage.  When opportunities like the Super Bowl come along the answer will always be “let’s pitch” but equally by unnecessarily tweeting, the Coinbase CEO has very publicly highlighted the risks of social media bravado. 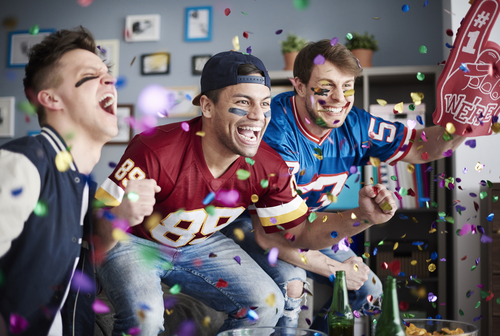 The advice would always be to keep the brand persona separate from those who are responsible for it. The two should never mix as those of us in marketing are all just guardians of the brand. You cannot win every pitch, but great work will always find a way to score the touchdown.

For those on the field, both client and agency, we just need to always remember the rules of the game and to put integrity and honesty above all else. It’s only a game but it is one we take great pride in playing.