With the Census 2022 set to take place on Sunday, April 3 2022, Core has rolled out a new cross-platform campaign to promote it across TV, radio, digital, print , OOH and social media.

This full-solution, multi-media campaign was developed by Core with media planning and buying being handled by Zenith, a Core agency. In addition, PR is being handled by MKC while web design and development is being managed by Fusio. 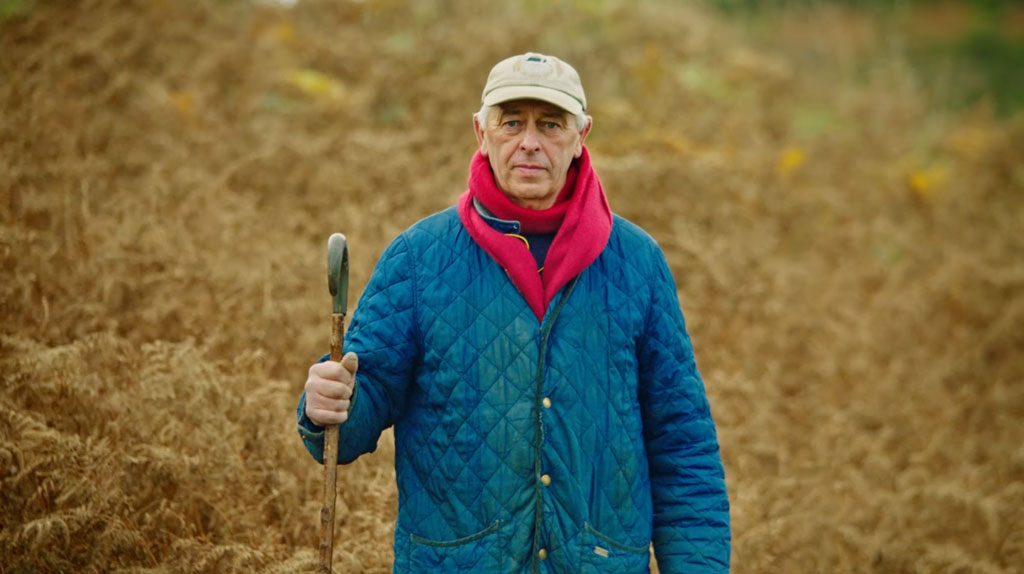 The Census was originally set to take place in 2021 but was postponed due to the Covid-19 pandemic.

On TV, the advert will run in English, Irish and Irish sign language (ISL) on specific programming, while on digital audio platforms, the advert will be translated into Polish, Lithuanian, Romanian, French, Simplified Chinese, Arabic, Russian, Portuguese, Latvian, and Spanish. 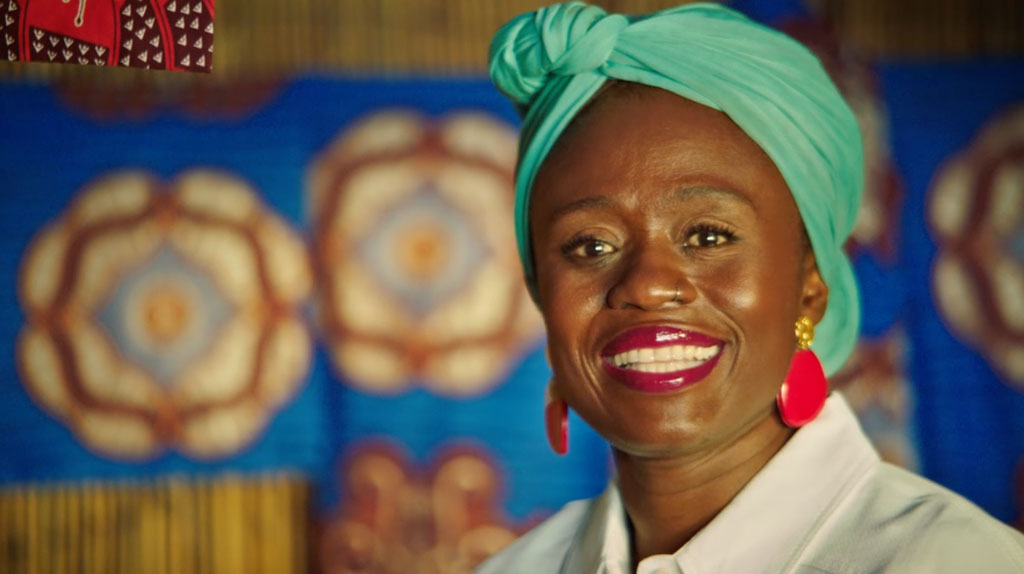 “The Census is such an important element of planning for the future of Irish society. We wanted to empower every person in Ireland to have their voice heard as part of this national event. Showcasing the diversity of the community and making the process feel inclusive were also important to both us and the CSO. We are very proud to play a small part in better understanding the future direction of our country,” says Conor McDevitt, copywriter at Core Creative.

“Working closely with Core Creative as we plan the media and digital campaign for Census 2022 has been really beneficial. Together, we have discovered opportunities to ensure every person in the state is aware of the importance of Sunday, 3 April 2022. From mass reaching channels such as radio and TV to technology which provides the opportunity for multiple languages, we hope this campaign will encourage everyone to come together on this important night,” says Jen Walsh, head of digital at Zenith, part of Core. 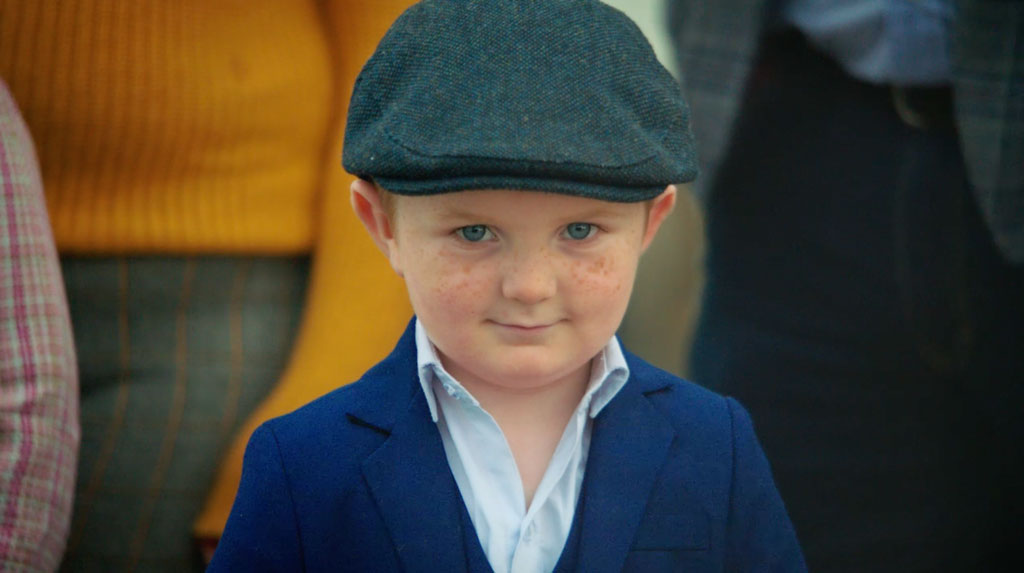 “The success of the census depends on the participation of everyone in Ireland. The census is the largest survey in the country and the CSO is committed to reaching everyone to ensure that they are aware of and will engage with the census on Sunday 3 April. Core has fully embraced the responsibility of developing a campaign which is inclusive, diverse, and encouraging us all to play our part. Our ability to work with those developing the creative idea, alongside the communication channels has been hugely beneficial. We look forward to seeing the response to this national campaign,” adds Eileen Murphy, head of census administration.