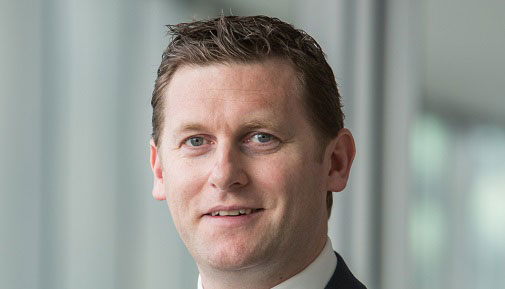 David Field, the CEO of the Marketing Institute of Ireland (MII) is stepping down from the job in March.

Field will re-join the retail group Fresh Retail as its managing director in April, having previously served as its director of retail operations between 2007 and 2010.

Field was appointed as CEO on the MII in October 2020 following a stint as interim CEO after the departure of Tom Trainor earlier that year.

Well-known and liked within the wider marketing community, Field is credited with shaking up the MII and restoring its relevance in the marketing world through a number of key initiatives, including the establishment of a Global Marketing Leadership Programme with the University of California, Berkeley.

An experienced marketer in his own right, he has also held senior marketing roles with a number of leading retail brands including Brown Thomas, Eason and Superquinn.

The search for a new CEO is already underway according to the MII.