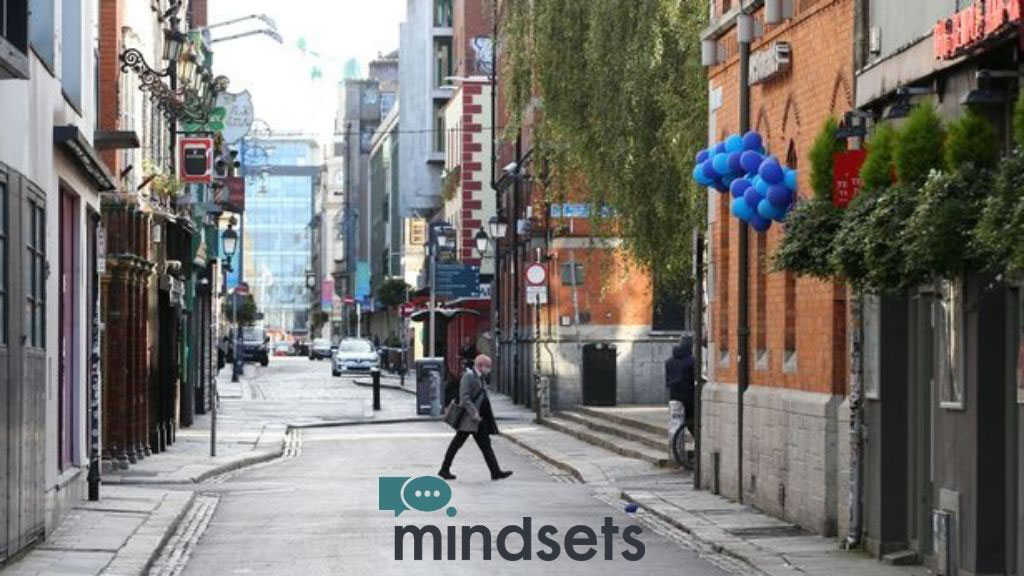 Some 83% of the Irish population respondents agreed with the return to full lockdown with 82% saying that they are in favour of a longer lockdown of two months or more, according to research carried out amongst readers of a number of Reach-owned titles including the Irish Mirror, Dublin Live, RSVP Live and Cork Beo. A total of 38,933 people took part in the survey.

Over three quarters of respondents (77%) agreed with shutting schools and going back to online teaching. The response was split on whether the Leaving Cert should go ahead this year with over half (52%) saying no, while 48% said yes.

When it came to childcare, 72% of readers agreed childcare should be closed (with some exemptions) and when asked about the government’s handling of breaking rules and issuing fines as a result, 42% said the €100 fixed charge the Gardaí can issue for travelling without a reasonable excuse is “just right”, with 35% saying “it’s not enough” and 24% saying “it’s too much.”

Other questions surveyed included the 5km travel limit, opinions on gatherings, household visits and funerals as well as click and collect services, takeaway pints being cancelled and whether construction should be closed or not.

Out of the four sites dublinlive.ie generated the most responses with 36,337 readers completing the survey, a sign that, according to LesleyAnn Diffin who manages brand communications for Reach, “our readers trust our news brands enough to be able to share their opinions and views in such numbers.”

The survey series was powered by ‘Mindsets’, Reach’s ever-evolving directory of data-driven audience insights across its media brands that is unique to Ireland and enables the editorial and commercial teams to create content solutions that its audiences can relate to.

The research is a follow-up to a similar piece of research the publishing group carried out in May 2020.