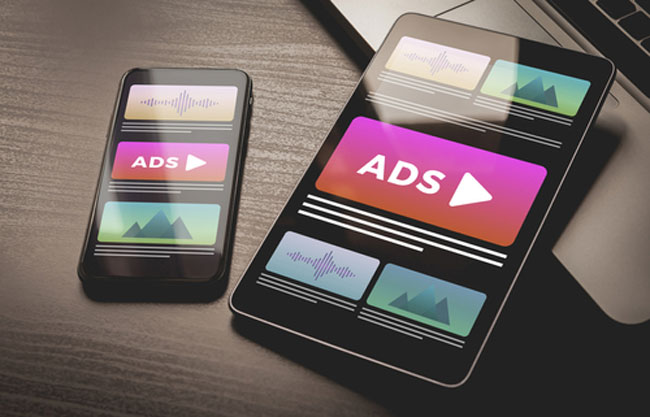 Programmatic Plus is available across INM’s Independent.ie, the Sunday World, the Belfast Telegraph, its regional titles plus its retail and classified sites.

“Our goal was to provide a product that combines best in class targeting capabilities, market leading performance, and an insightful post campaign analysis never before seen in programmatic. Thanks to a very talented team we have been able to deliver this to the market and the response has been fantastic,’’ says Brian Sheehan, INM head of digital innovation & strategy.

“Not only can Programmatic Plus provide insight on impressions or clicks but it can also paint a detailed picture of who is engaging with your ads and provide greater context around what a chosen audience wants and likes. It can provide invaluable metrics to measure what matters – a campaign’s ability to boost conversions or brand affinity and the correlation between investment, impact and results,” he adds.

He points out that the development of Programmatic Plus will also allow INM to compete with the likes of Facebook and LinkedIn for data-driven campaigns, giving it major advantage over other Irish publishers and creating new advertising opportunities and revenue streams.

INM, which is owned by Mediahuis, built this new proprietary product on its parent company’s DMP.

According to Karen Preston, INM advertising director: “Our business has seen incredible success with our digital first strategy in 2020 with over 35,000 paying subscribers since we launched paid content across Independent.ie and Belfast Telegraph.co.uk; which was followed by the launch of regional e-papers.  As we move forward on INM’s digital roadmap, Programmatic Plus is just one of a number of new digital innovations that we will reveal in the coming months as part of a bright future for creative, impactful and market leading advertising solutions from INM.”