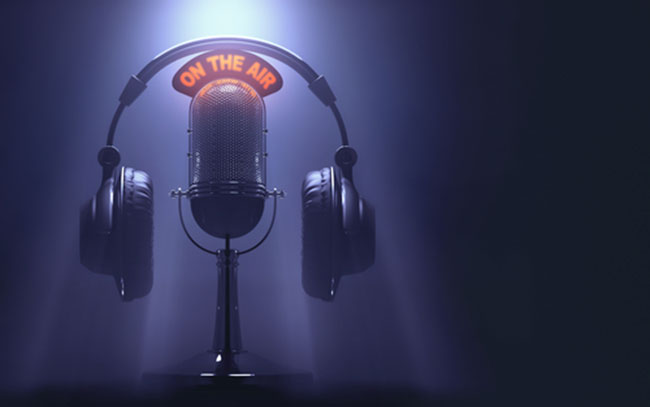 Around 81% or 3.2m of the Irish population people tune into radio everyday according to new research carried out by Ipsos MRBI on behalf of the JNLR.

The research also shows that younger audiences are listening to radio in significant numbers. In the 15-24 age group, and despite the intensively competitive media environment, almost 7 in 10 listen to Irish radio every day. In comparison, 38% of this age group listen to Spotify every day. Among this cohort, more than half (58%) listen to radio via an FM device and 16% listen on a digital device. Digital devices used are predominantly the mobile device (11.9%), with the PC / Laptop used by 2.6% and smart speakers used by 1.9%.

The number of adults  listening to radio (81%) is second only to TV viewing (85%) and significantly greater than those engaged with social media (53%), viewing video on demand services such as Netflix (28%) or listening to music on Spotify (15%)..

The Ipsos MRBI research also notes that 20% of all adults have downloaded a radio station app to their smart device while Irish people own multiple devices  that enable them access to radio at home or on the move. 91% own a car radio, 89% own an FM radio, 77% have radio on their TV, 77% have access to radio on their mobile phone, 70% on their PC or laptop and 32% say they can access on a smart speaker.

The research also notes that Irish audiences spend a total of 13.3m hours listening to Irish radio each week day, equating to 4 hours 16 minutes per listener, per day. 12.5m hours are spent listening via FM each week day, while audiences listen on digital devices for almost 0.8 million hours. This represents 5.9% of all time spent listening and among 15-24s, the proportion stands at 17.2%.

According to  Scott Williams, Independent Chair of the JNLR Committee: “Irish people love radio, as the JNLR data consistently shows. 81% of Irish adults listen to radio each weekday. Access to radio has never been easier with growing consumption on digital devices. The youngest group, 15-24 year olds, spend 17.2% of their Irish radio listening time on a digital device. Radio listening is but one part of digital audio consumption and in our next presentation, we will report on the broader audio market with a focus on music streaming platforms, podcast listening and other on-demand audio options. This report will be published in May.”