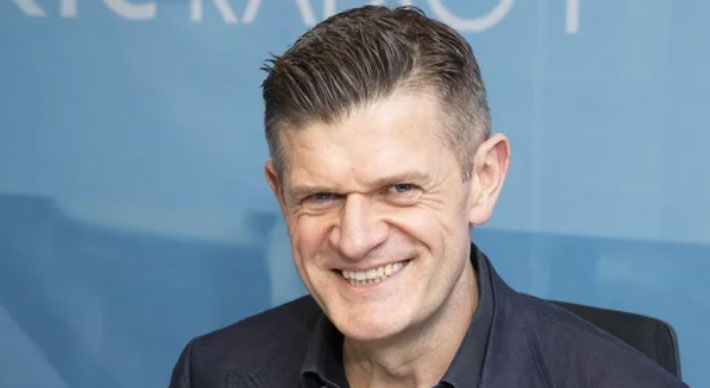 RTÉ Media Sales has announced that  All Care Pharmacy is to sponsor its popular Brendan O’ Connor show on RTÉ Radio 1 every Saturday and Sunday.

According to Tara Farrell, radio & audio sponsorship manager, RTÉ Media Sales: “RTÉ Media Sales is delighted to welcome All Care Pharmacy back to RTÉ Radio 1 as new sponsor of Brendan O’Connor. We are confident Brendan’s listenership ( 382,000 Saturdays, 352,000 Sundays) will deliver the perfect platform for All Care Pharmacy to communicate directly with its customers.”