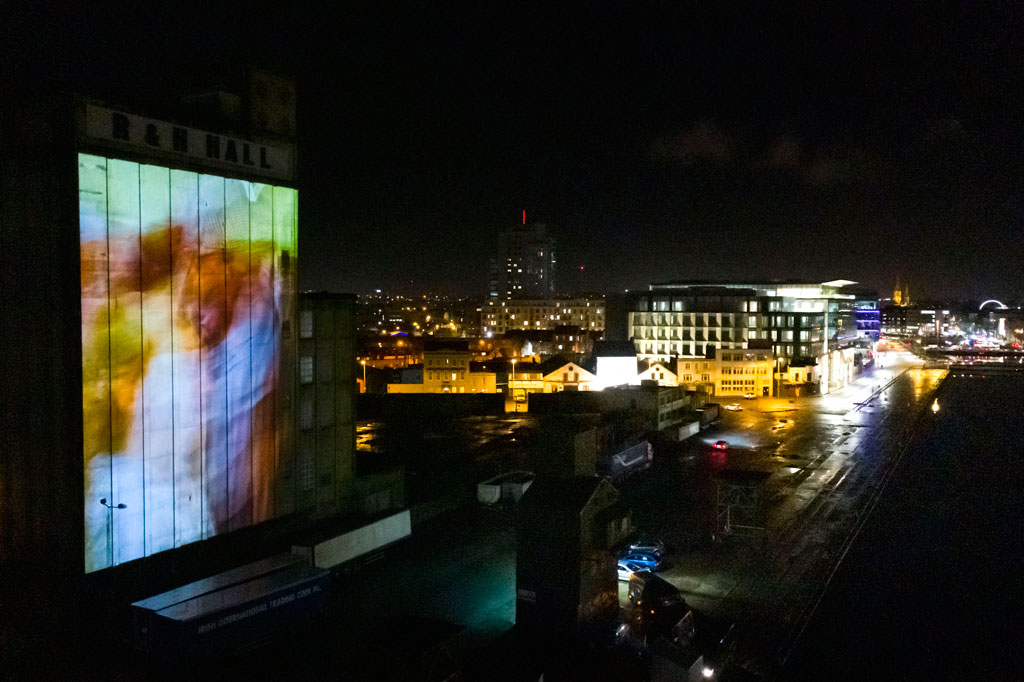 As part of RTÉ’s #ShineYourLight initiative, which will be broadcast this Sunday, November 20, the Dublin-based marketing communications agency Thinkhouse was commissioned to deliver a series of events around the country as well as six major art installations in Dublin, Kilkenny, Sligo, Waterford, Cork and Clare.

Thinkhouse partnered with Algorithm to deliver the special event which is backed by Creative Ireland and RTÉ. The multi-platform event will culminate in a live TV broadcast on RTÉ One and  a radio special on RTÉ Radio 1. Thinkhouse  and Algorithm also collaborated with Coco Productions to creatively direct the show’s opening sequence with a theatrical, innovative lighting performance which forms part of a wider moment of national solidarity on the eve of the 2020 winter solstice.

According to Ann-Marie Power, Head of Arts & Culture at RTÉ: “We’ve worked in partnership with the Creative Ireland Programme to bring SHINE YOUR LIGHT SOLSTICE to life inviting everyone to #ShineYourLight this weekend.  We want people to safely mark the rebirth of light and new beginnings for 2021.  Along with Thinkhouse and Algorithm, working with the artists; the Illuminations artists’ work has been brought to the public in six memorable locations around the country, leading up to Sunday’s event.  These six spectacular light projections are a big part of the whole Shine Your Light event, this time culminating in Sunday’s gorgeous broadcast of SHINE YOUR LIGHT – SOLSTICE featuring some of our finest artists at 8.30pm on RTÉ One, RTÉ Radio 1 and RTÉ Player.”

Tania Banotti, Director of Creative Ireland adds: “We’re delighted to see some of Ireland’s best creative talent supporting Shine Your Light – Solstice. Ireland’s creative community has provided huge inspiration to many people over the past year, offering comfort, beauty and different ways of seeing things during our time in lockdown.  This major project acknowledges the important role creativity plays in our lives and RTÉ has delivered an exceptional line up and campaign that promises to bring a lot of hope and entertainment to people this weekend.”

Thinkhouse has partnered with RTÉ on previous campaigns including ‘Create Don’t Contaminate’ in April 2020 and ‘RTÉ on Climate’ in 2019. Thinkhouse and Algorithm have already partnered on a number of different major cultural projects including numerous festival brand projects at at Electric Picnic and Longitude and most recently the  ‘Clubbing is Culture’ project for Culture Night.