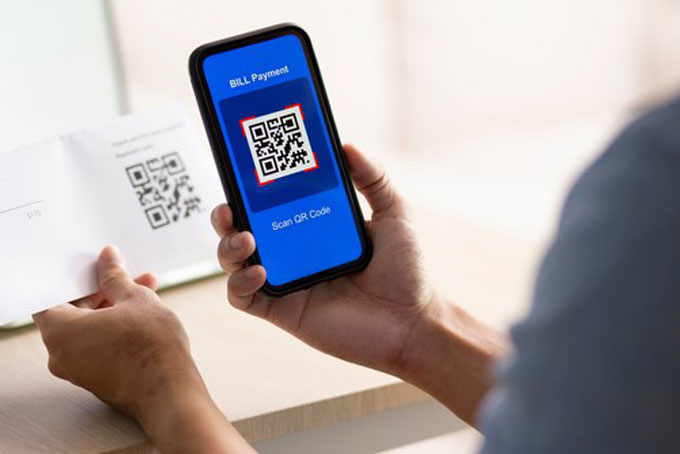 New research from the mobile marketing agency Return2Sender suggests that ‘quick response’ QR) codes have finally come of age and have reached mass adoption by brands and marketers.

In addition, the research found that 25% of Irish adults scan a QR code more than once per quarter and almost 1m Irish consumers now scan QR codes at least once a quarter (up from 1 in 7 at the end of  2019).

The research also found that consumers who scan QR codes on a quarterly basis continue to be predominantly under the age of  50, ABC1, working full time and  typically urban dwellers.

According to Donald Douglas, managing director of Return2Sender: “QR codes have always been a bit of a running joke in the marketing industry and they were an interesting addition to print and packaging, and potentially very useful. But the general consensus was that people just didn’t use them. But now, because of Covid-19, where consumers are being encouraged to scan QR codes to access things like menus, travel, retail and government information, this technology has entered the mainstream. 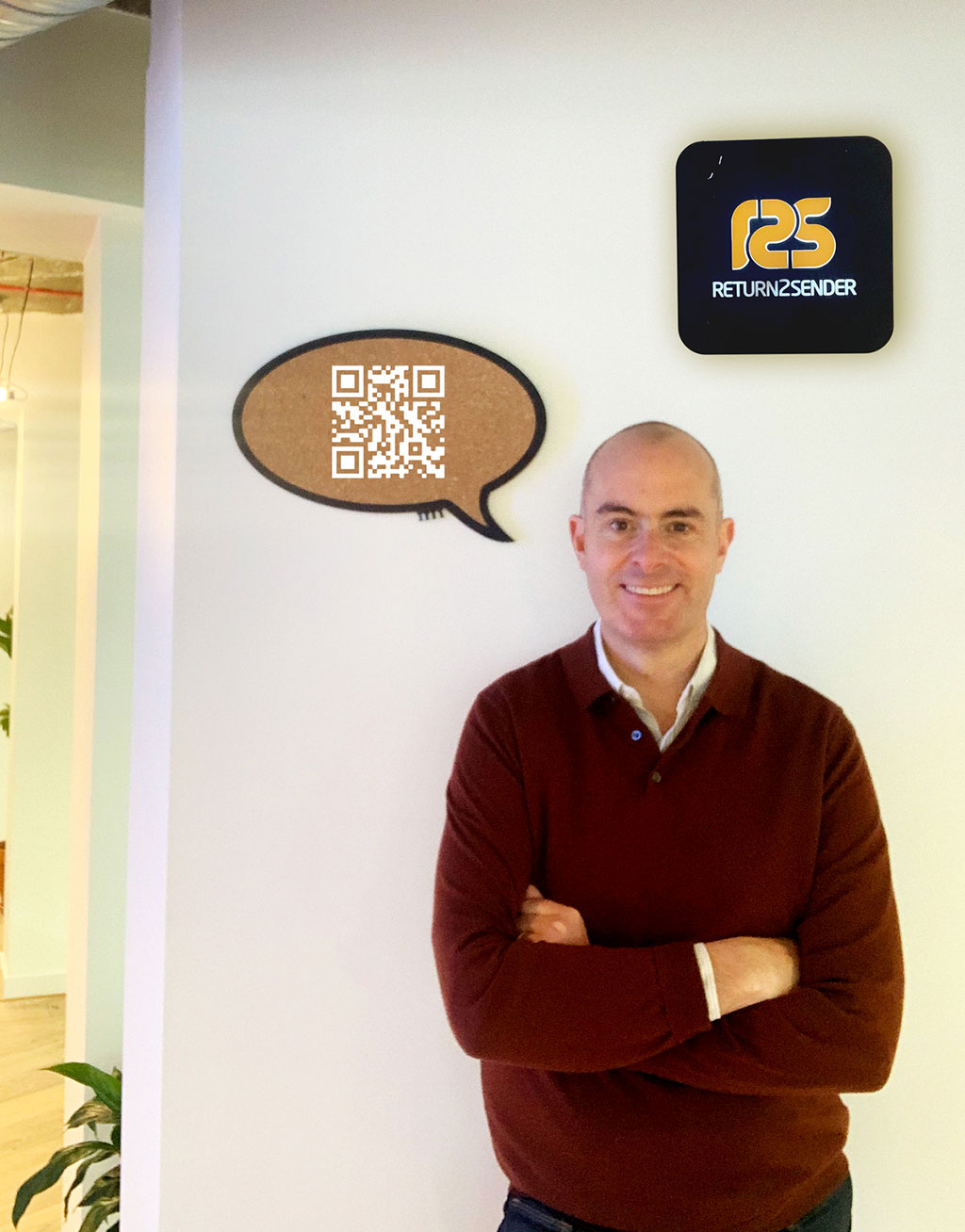 Douglas adds: “This is how technology works, it kind of bubbles under the surface anthen there’s a tipping point where a big event happens, like Covid-19, and people learn from each other and adopt the technology. Looking back there have been some key technology moments like in 1953 when Queen Elizabeth’s coronation appeared in colour triggering mass adoption of colour TV and in later years, SMS marketing was kick-started by voting in Pop Idol ( remember Will Young and Gareth Gates anyone?), Pokemon Go! kickstarted Augmented Reality gaming in 2016 and Snapchat kick-started Augmented reality lenses with the Dancing Hotdog in 2017.

“The benefits to marketers using QR codes are very simple: they make their existing communications work harder and reduce that tiny bit of friction between people seeing an ad and acting on it. And for FMCG packaging owners, especially during Covid-19, they can leverage a valuable asset for loyalty  and as a jump off point for camera driven augmented reality activations like competitions, recipes, mini games, filters and fun lenses. They can also provide marketers with some interesting stats like what time the person acted on the QR code, what device they used and where geographically they acted on the QR code.”