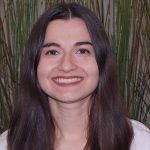 The multinational and multicultural makeup of Irish society must be reflected within all marketing disciplines including market research, writes Carolina Souza e Silva.

The focus of marketing strategies has changed a lot over the last two decades. The target has almost completely shifted from the traditional white middle-class family to a more diverse audience that aims to encapsulate a range of consumer opinions. To accommodate this shift, the demographics of market research samples have expanded, primarily in response to significant social movements.

Whilst there is a general sense that companies and industries are keen to demonstrate their recognition and inclusion of a diverse customer base, there is more progress to be made within this sphere. In an era when not taking a stand is taking a stand, showing diversity in various forms of communications is the bare minimum that can be done and raises questions around what it means to be truly inclusive.

Of the demographic variables that are increasingly significant in recent times, the one that might have the biggest impact across all types of research outcomes, is ethnicity. Ethnicity refers to the state of belonging to a group that shares a cultural background, including but not limited to an identity, a language or a belief system. Therefore, ethnicity is not restricted to where an individual is born.

The UK and Ireland are both extremely multicultural countries. The Irish 2016 census shows that the foreign-born population represented 13% of those residing in the state. In 2020, it is estimated that 51,000 people (excluding those from the UK) will have migrated to Ireland from overseas, and 30,000 of these from outside of Europe. As a result of such high immigration levels, the overall annual growth rate of the non-Irish population or those with mixed backgrounds is much higher than that of the Irish population. 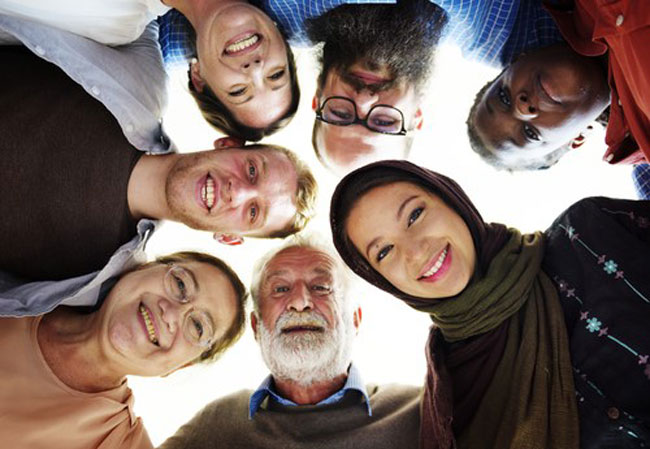 Similarly, the foreign-born population in the UK has increased from approximately 5.3 million in 2004 to 9.5 million last year, with immigration in 2019 alone of 612,000. This is the equivalent of 14% of the population, and at very similar levels to those seen in Ireland. Ethnic diversity within the UK varies significantly across different regions however, much more than that seen in Ireland. The UK 2011 census outlines that urban areas are generally more ethnically diverse compared to rural areas. In London, for example, 40.2% of residents identify as either Asian, Black, Mixed or any other ethnic group, making it the most multicultural location in the UK.

The inclusion of individuals from different ethnic and cultural backgrounds within advertising does not necessarily mean that they have been properly listened to or their perspectives fully incorporated within strategy and campaigns.

It also does not mean that the particular needs of said groups have been harnessed within the development of products or services. Ultimately, companies and industry leaders need to question whether there is an opportunity to unearth potentially outdated perspectives in their marketing strategies that might fail to engage the groups with whom they are trying to communicate. To that end, it is key to understand the specific needs of different groups to promote inclusion and generate a more diverse customer base, and one of the best ways to assess such differences is to include quotas for different groups when sampling for research.

The multinational and multicultural character of Ireland and the UK must be reflected within marketing research and ultimately product development and marketing practices. Cultural background plays a huge part in spending habits, decision making process and emotional response. The latter will particularly affect the impact (or the lack of it) of advertising and campaigns on consumers.

The inclusion of non-nationals in qualitative research can provide the insights needed to access this increasingly significant proportion of the population. Obviously talking to one representative of each possible ethnic and cultural background is not feasible. However, talking to a few non-national participants can help with the assessment of advertising and products and increase the likelihood of cutting through to those from a different background. It is worth taking this step and asking whether particular language used, jokes included or cultural references can be understood by someone not born and raised in the UK or Ireland or whether they are too specific and niche for a multicultural nation to connect with. Tapping into a broader range of mindsets, attitudes and personalities can also enhance brand relationships with consumers.

The research and marketing sector has come a long way since the ‘one size fits all’ approach that was once acceptable, but progress must not be halted. Diversifying voices within market research is about recognising that within all target audiences there will be a considerable proportion of people with different perspectives and they should be given the space to influence the products and campaigns that they are exposed to every day.

A lot of time and effort is put into understanding the target audiences of companies and products through market research studies, but greater success will come from communicating properly and authentically with a more varied and inclusive population base.