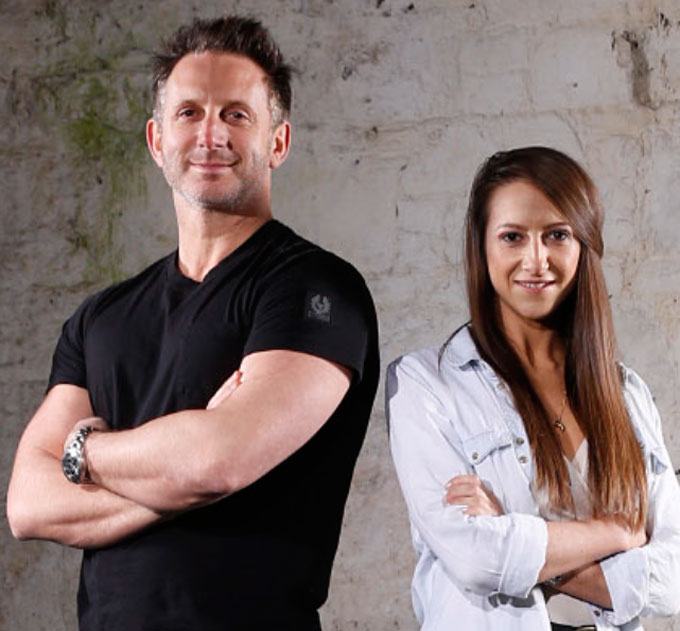 David Connor, the former founder and CEO of eightytwenty and Niamh Haughey, its former strategy director, have set up a new agency called Frank & Bear.

The decision to set up a new agency, comes after WPP bought out the remaining 60% of eightytwenty it did not own in July of this year.

Frank & Bear has a core team of eight staff who in turn are supported by a growing network of freelance digital experts who are managed by Frank & Bear. This network is called, Ampersand, according to David Connor.

“The Frank & Bear model is built around our core team of digital specialists supported by our crowd-sourced network of digital experts, known as Ampersand,” says Connor.

“This network of digital specialists and partners offers every digital discipline from PPC, to production and even end-to-end Amazon services. This scale gives our clients the deep skills they need to grow quickly, far beyond what any typical agency model could allow for,” he says.

“We don’t believe we’re like any other agency on the island because we live in the white space between the platform specialists (like Facebook and Google media agencies), traditional ad agencies and enterprise-level consultancies. Each of these agencies have vested interests, and those interests can negatively impact the advice they give clients. We are putting a stop to that with our agnostic approach focused entirely on serving the interests of brands,” Conor adds.

He says that the decision to set up a new agency has been on his mind for a while.

“Over the last few years whilst running eightytwenty, I couldn’t shake the urge to evolve the business model of the agency into something that was more sustainable long-term. Change was definitely needed – the focus for our shareholder WPP was share price at all costs. Parallel to this, clients wanted a one stop shop for digital. This meant that against shareholder wishes, we had to hire a wide range of specialist skills to keep up with demand. Despite every effort, it proved too challenging to restructure the model. We tried, but all we were left with was a massive annual wage bill and a crippling pressure from the shareholder to sell whatever we could to our clients,” he says.

“The idea for Frank & Bear was born out of this. We’re not the first agency to use freelancers but we are formalising the gig economy system and bringing it to new standards. Also, from our point of view it’s a much more sustainable agency model. If client work slows down, or is less predictable, we don’t need to scramble to reassign our in-house team to other workstreams,” he adds.

“We anticipate that we may face perception challenges from some more traditional clients around the crowd-sourced agency model. But at the end of the day, we’re really offering a more organised version of what has been going on in agency land for years, it’s just that we are being transparent about it,” he says.