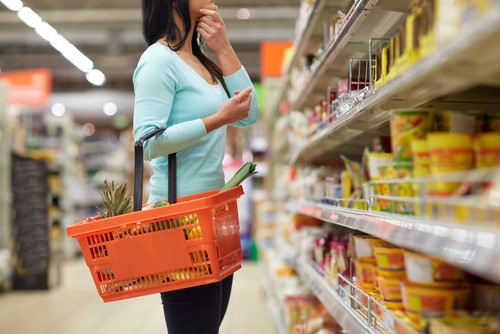 Consumer sentiment in Ireland remains firmly weighted in negative territory according to the latest wave of B&A’s research for its Consumer Confidence Barometer for August.

According to the latest research 82% of Irish consumers surveyed felt that Ireland would be worse off economically in 2021. This compares with 78% in both June and July when businesses started to re-open and lockdown restrictions were lifted or eased. Just 12% believed the economic outlook would be the same with 6% of the opinion that the country would be better off in 2021.

The research was carried out between August 20th and 31st, before it was officially announced that Ireland had entered a recession.

The latest wave of B&A research also suggest little movement on attitudes towards the value of personal assets, savings and personal income. When asked if they expected their personal assets to be worth more or less in 2021, 38% of the survey’s participants expected them to be lower while 46% believed that they would be the same. Just 16% thought they would increase.

When consumers were pressed on their spending intentions for the year ahead, 42% said they would spend less while 49% intend to maintain their existing spend. Just 9% of those surveyed said they intend to spend more.

According to Luke Reaper, managing director of B&A: “It is clear that people sense the longer-term economic ramifications of the virus. Thus, in the months ahead, it will be critical to grow confidence that we can function as a society, while the virus exists without a vaccine. People crave some form of normality and they yearn for consistency. Clarity and strength of leadership will be critical.”