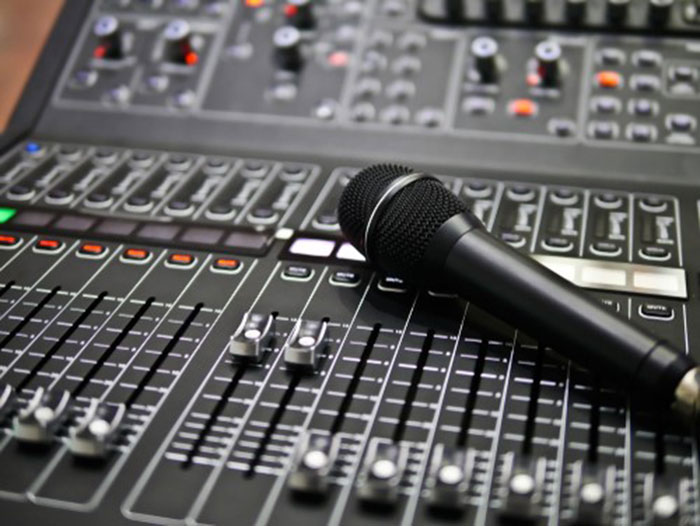 One third of people in Ireland have trialled a new way to listen to audio – including music streaming, digital radio or podcasts – since March, according to new research from Core.

The research looks at the evolution of music, radio and audio consumption, brought about as a result of people spending more time at home during the pandemic and trialling new audio technology solutions. The survey results are based on the views of 1,000 participants, interviewed online and representative of the adult population.

The research revealed that while streaming services have challenged FM radio in recent years, listeners are embracing new ways to listen to radio and has remained high with 3.6m people listening every week (on standard radio or digital devices) – re-enforcing Irish radio’s importance as a trusted source of information. Digital streams increased by 33% since March across all RTE stations, and while this declined slightly in July, numbers recently increased again as people return from summer holidays and the news cycle focuses on new political debates.

When it came to music streaming, with multiple platforms including Amazon, Deezer, Apple and Google, the research revealed that the success in Ireland has been led by Spotify. Close to 1.3m oeople have used ad-funded Spotify in the past (but this does not reflect the frequency of listenership) and 900,000 people have used Spotify premium, with approximately 640,000 of those being the actual subscriber (i.e. others in household may use the account).

Amazon Music also took a share of the market, with 370,000 adults having trialled the platform since July, while half a million people (14%) have tried Apple Music since March. When it came to the more niche players such as Google Play and Soundcloud, the research revealed they both took a much smaller market share, with 18% accessing Google Play while 16% used either the free or paid subscription version of Soundcloud.

The rise of podcasts has also increased, with over one million adults now listening to them and nearly half of these tuning in since Covid-19 began. Since March, new listeners of podcasts are more likely to be women, and 44% of new listeners are over the age of 45.

According to the research, 11.7% of people say they intend to listen to podcasts in the future which may be down to the diverse offering. In terms of the most popular category, comedy came out on top, while the second largest interest was society and culture followed by politics as well as health related topics.

According to Hannah-Louise Dunne, head of content partnerships at Core: “We are seeing an increasing thirst for audio content as a result of Covid-19 which has brought about an evolution in the way audiences consume content. Podcasts have helped reinvent the audio audience attracting new listeners to a robust supply of binge-worthy entertainment and news content. Despite streaming and audio providers, broadcast radio remains a popular source of news and information, re-enforcing its importance as a trusted source in a time of heightened uncertainty and disrupted routines.”