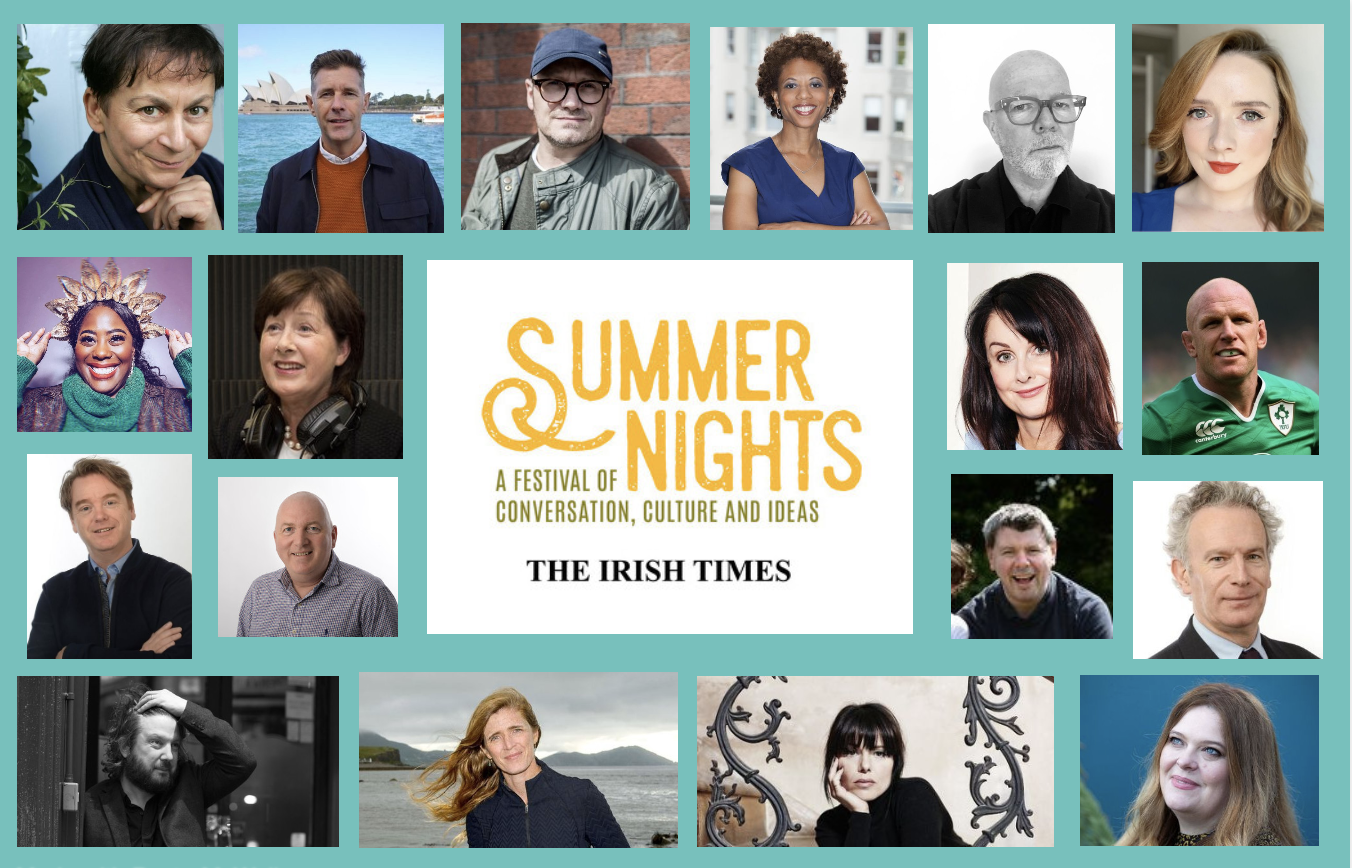 The Irish Times will kick off its virtual ‘Summer Nights’ Festival next Monday, July 13th at 6.30pm and a number of the publisher’s leading journalists and celebrities will take part during the festival which will conclude on Thursday July 16th.

The Summer Nights Festival is sponsored by Peugeot.

Tickets for the four-day festival cost €40 or €20 for Irish Times subscribers. Print readers of The Irish Times Weekend who have a promo code, can also gain access for €20.