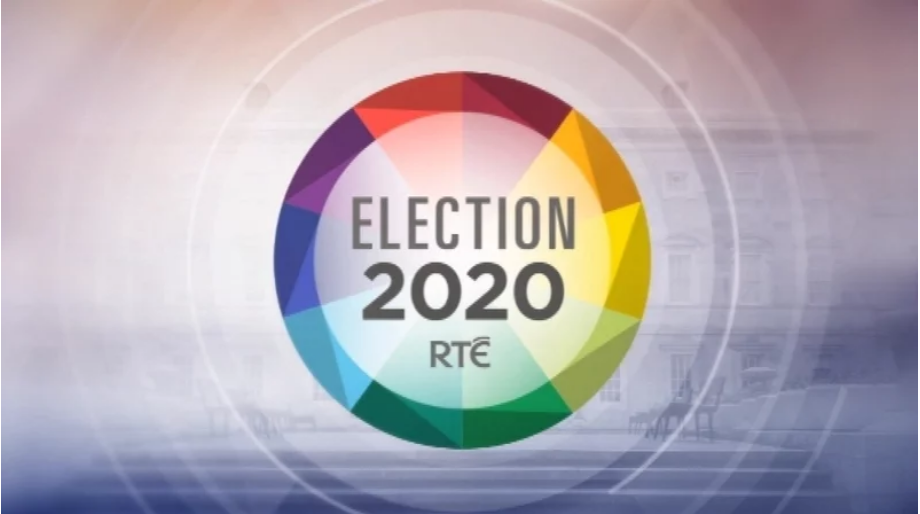 In what has turned out to be one of the most fascinating general election outcomes since the foundation of the state, traffic to all the main online news outlets soared during the three-day period beginning with the election and the concluding with the final count.

According to the Irish Times, traffic to its website and app reached its highest week on record last week, and its highest day on Sunday as readers eagerly followed the first day of the general election counts. By the following day, that record was surpassed as Monday 10th February saw another new traffic record.

Traffic on polling day, Saturday 8th, and the subsequent two days of counting reached a combined 13.5m page views, up 53% on the equivalent days in the 2016 general election. It was also the highest week for subscription sales since launch five years ago.

During the course of the campaign, more than 900 election related articles were published with the most read article overall detailing the results of the exit poll. The most read article among Irish Times subscribers was Harry McGee’s ‘final seat prediction for 2020’ which was published on 5th February.

Commenting on the record numbers achieved, managing director Liam Kavanagh said, “Taffic numbers and levels of engagement as we have seen over the past week demonstrate the commitment by all of the team at The Irish Times to deliver quality and trusted content. The audiences’ interest in news continues to grow and our subscription services, as well our Home Delivery services, allows us to further establish a strong direct relationship with our readers,” says Liam Kavanagh, managing director of the Irish Times.

Meanwhile, RTÉ also reported record levels of engagement with over 2.5m viewers tuning into RTÉ One’s Election 2020 results and news coverage across the three days as RTÉ broadcast over 31 hours of live TV.

RTE’s online services also saw record levels of engagement with over 31.5m page views in just two days, an increase of 30% on the general election in 2016.

Younger audiences were particularly engaged with RTÉ programming with 51% of 15-34yrs old watching TV on Saturday night chose to watch the special exit poll programme on RTÉ One.

With over 50 hours of live radio coverage across RTÉ Radio 1 and RTÉ Raidio na Gaeltachta listeners kept tuned to RTÉ stations wherever they were; including over 280,000 digital radio streams.

Sunday night’s Six One News became the most watched news programme of the year across all channels with an audience of 770,000 viewers on average.

With over 31 hours of live TV election results and news coverage on RTÉ One, the mammoth broadcasts saw presenters Bryan Dobson, Miriam O’Callaghan, David McCullagh and Claire Byrne keep viewers up to speed.

According to RTÉ, a total of 3.4m unique visitors used RTÉ’s online services over Sunday and Monday from 202 countries worldwide, including Greenland, Chad, Vatican City and Turkmenistan. TV election and news content generated 675,000 video streams across its online service following the closing of ballot boxes.