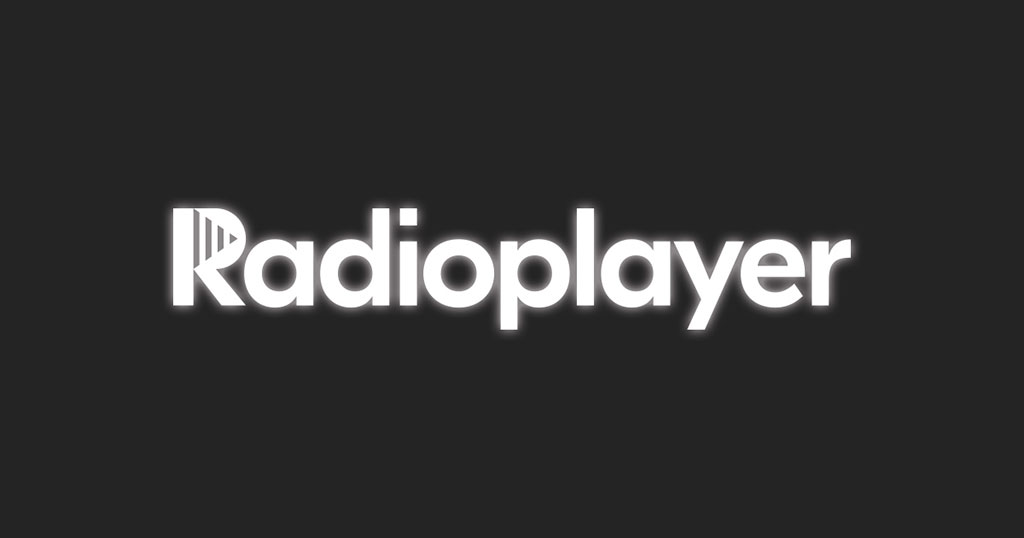 According to Scott Williams, chairperson of the Irish Radioplayer Steering Board: “The Irish Radioplayer has expanded its reach and service since it was launched in the Irish market in April 2015. From its initial launch on phones and tablets the Irish Radioplayer is now accessible on all smart speakers, via Apple CarPlay, on Smart TVs and we are gaining a stronger presence on car dash boards. The listener experience is constantly being improved with voice recognition, notifications for show reminders, default wake-up alarm even if the stream fails and a vocal warning if you’re driving the wrong way on the motorway all included in the latest upgrade.  The availability of 4 new stations ensures that in addition to technological advances we are offering even more great Irish radio content to our audiences to allow them to tune in more and listen for longer.”

The Irish Radioplayer is based on technology licensed by Radioplayer Worldwide, which is also used nationally in Austria, Belgium, Canada, Denmark, Germany, Italy, Norway, Spain, Switzerland and the UK.