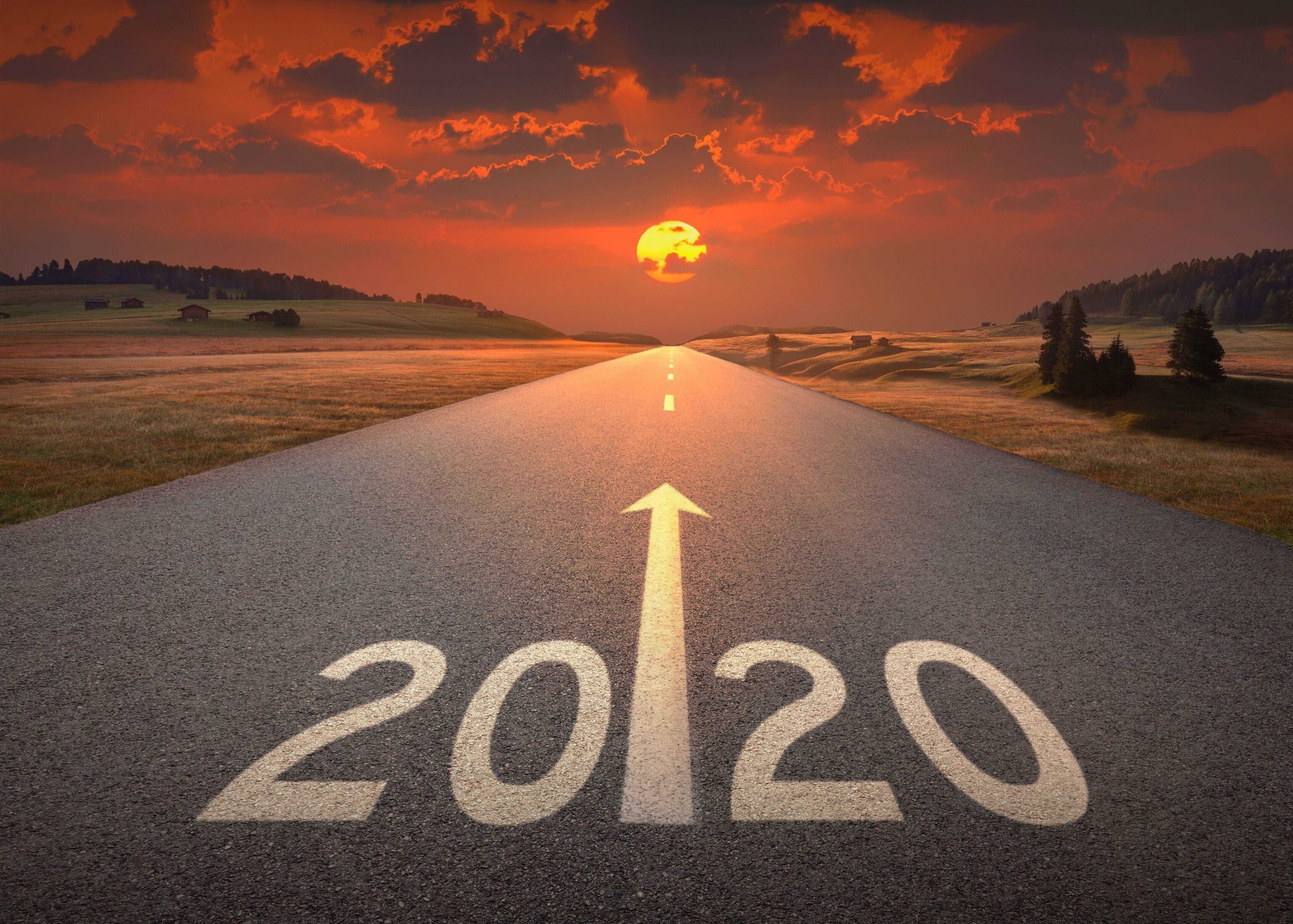 Hospital waiting lists and conditions, the need for more affordable housing , climate action, Brexit and data privacy are just some of the key issues Irish people are concerned about as a New Year begins and a General Election looms next month, according to new research from Core.

Core Research’s “Predict 2020” sets out to understand what people living in Ireland are most concerned about for the year ahead and whether they believe their hopes and fears will come true.

With hospital waiting lists and daily reports of patients being left on trolleys dominating much of the media headlines over the past two months, hospital conditions and waiting lists were deemed by 79% of those surveyed as very important according to the research. However only 40% actually believe that the problem will be sorted in 2020.

The significance of this is important for brands, the research notes. “During the past decade, people have given more priority to health management – managing their food, fitness and mental well-being. As health remains to be a key point of interest for the general public, people will continue to monitor and manage their personal health. Brands can play a key role in this from sponsoring sporting events to providing tips for a healthy lifestyle,” the research report notes.

Another prediction which people identified was the issue of affordable housing with the majority of the population (73%) saying this is very important to the country. But just over half of people (55%) believe that housing problem will be addressed.

For brands that acknowledge these challenges they must empathise with the generation that has so far been locked out of the housing market, the research report says. “Brands who want to attract and retain the next generation must acknowledge that many are under significant pressure to save for a house deposit, while also paying high rents. Those who empathise with this challenge will build a relationship with this generation as they move through this transition,” notes the report.

The implications for brands are clear. “The next generation, particularly women, are leading the charge in terms of the need to respond to the climate crisis. In 2019, we saw the mobilisation of young people, and this year, this demand for change will only continue, with Governments, organisations and companies having to act, prioritise and deliver ‘green,” says the research report.

Other issues identified in the report include Brexit with 70% of those surveyed saying that Brexit will finally happen in 2020. With Brexit fatigue now a real issue, only 34% of adults said it would be very important to them during 2020.

In addition, the Core report looked at tech predictions and 65% of the survey’s participants said that people will focus more on their data privacy but only 30% say this is a trend which is very important to themselves personally. Of those who are personally concerned about data privacy, older families are most likely to be cautious of what they are sharing, which is as a result of the growing level of awareness about teenagers’ online behaviour. However, despite these concerns, only 24% say it is personally important to them that people will reduce their social media use and the majority (69% of adults) believe people will not reduce their social media use in 2020.