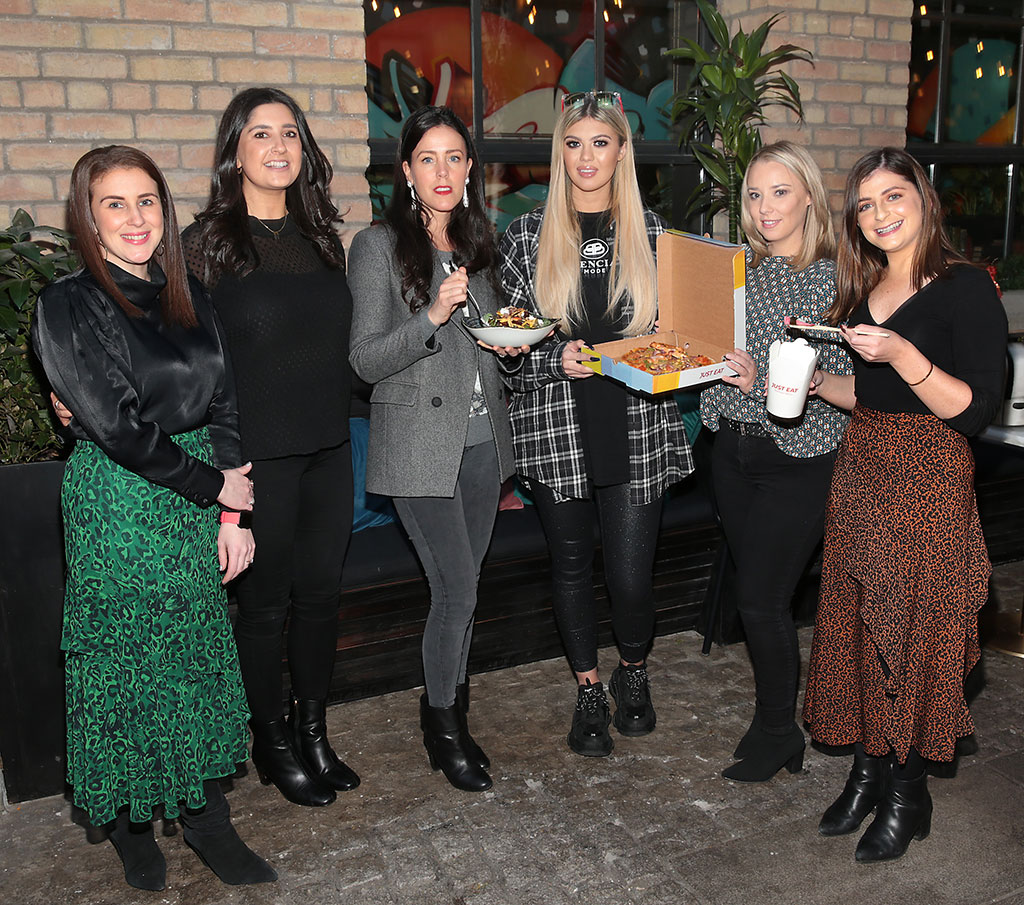 Just Eat is to sponsor the winter series of the popular TV series Love Island which will be broadcast on Virgin Media One in January.

Last summer’s series proved to be a big hit with viewers, averaging over half a million views per episode across Virgin Media Television’s multi- platform offering, with almost half of the viewership coming from Virgin Media Player.

According to Annelie McCaffrey, head of marketing, Just Eat: “We’re thrilled to be coupling up with Virgin Media Television for the first ever winter series of Love Island, delivering mouth-watering entertainment that will see us through those dark new year nights! As the nation tunes in to watch the class of 2020 have fun in the sun, Just Eat customers who tap the app for breakfast, lunch or dinner will also have a chance to win a luxury break away to the stunning South African coast, the home of this winter’s Love Island villa.”

Debbie McNally, partnerships manager at Virgin Media Solutions adds: “We are delighted to partner with Just Eat as the title sponsor of Love Island for its first ever winter edition. Love Island has been a phenomenal success for Virgin Media Television over the last couple of years, with last summer seeing a record-breaking 13 million streams on Virgin Media Player. We’re very excited to deliver the first winter edition of Love Island to the Irish public, and we look forward to working closely with the Just Eat team to deliver yet another award-winning partnership, and showcase the true power of television sponsorship.”