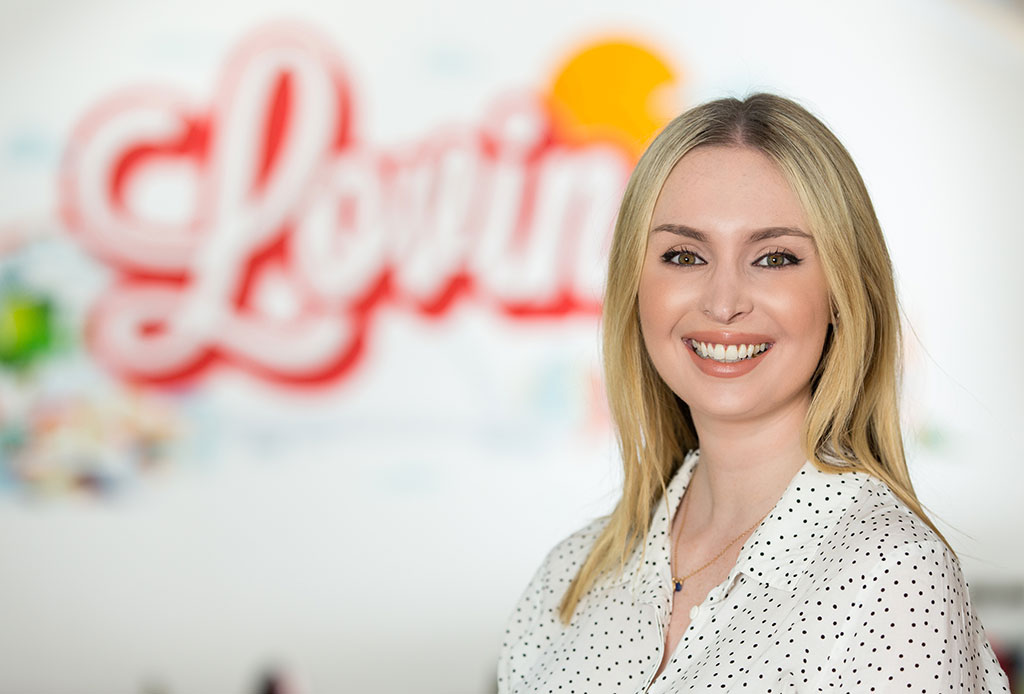 Lovin Media Group has appointed Megan Cassidy as its new managing director. She replaces Jamie Crawford who left the company during the Summer. Cassidy joined Lovin as group editor in 2017, having previously held roles at News Ireland, Maximum Media and RTE.

In her new role, she will lead the digital publisher through its next phase of growth following a year of significant commercial success including its most lucrative deals to date with AIB and Failte Ireland.

According to the company, it has just renewed a year-long partnership with AIB for 2020 to inform and inspire first-time buyers in Dublin and beyond. The Livin Dublin partnership was developed by Starcom and includes a suite of experiential events, podcasts and interactive digital content to assist and support first time buyers in getting on the property ladder and finding a home.