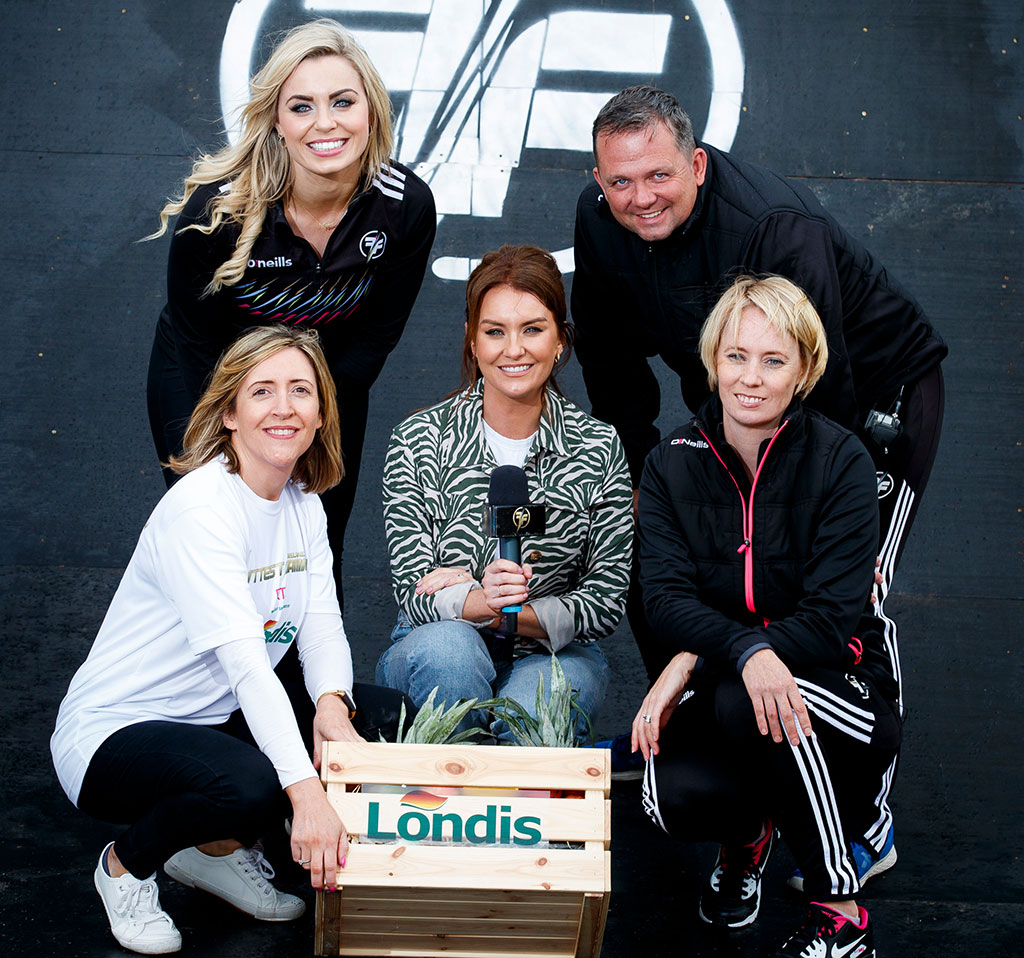 Londis is to sponsor the seventh series of Ireland’s Fittest Family on RTÉ as part of a €500,000 investment in the show as well as a range of  health and wellbeing initiatives in local communities around the country.

The sponsorship deal was brokered by Core Sponsorship and Zenith Ireland and includes exclusive Londis TV and online stings throughout the series on RTE, RTE +1 and RTE player. The new campaign will also be supported by a strong digital media campaign, in-store posters and POS material, all aimed at building awareness of the sponsorship and Londis’ own ‘Local Like You’ campaign which aims to support local communities across the country with various health and well-being initiatives.

According to Suzanne Weldon, marketing and communications director, BWG Foods, which owns the Londis brand in Ireland: “We are delighted to sponsor RTE’s Ireland’s Fittest Family, a show which encapsulates many of the family and healthy living values that we at Londis are committed to. This is a family focussed show and Londis is a family centric retail brand that operates at the heart of the community. We’re also hugely passionate about supporting healthier diets in our communities and are excited about using this sponsorship to promote and encourage healthy eating options with our customers across the country.”