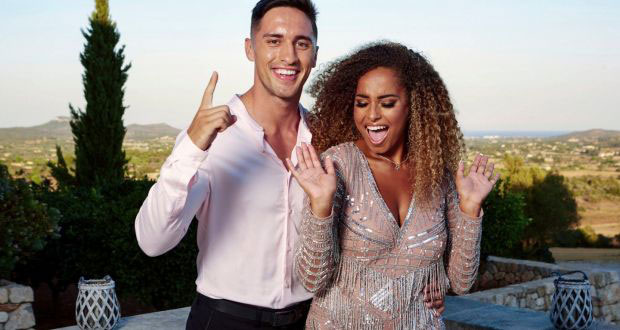 With the post-series analysis continuing with gusto and the countdown to the Winter version of Love Island already underway, this year’s series was a major boost to Irish media outlets, particularly Virgin Media Two which broadcast the nightly reality show to Irish households.

But it was also a resounding success for DMG Media Ireland’s digital network- which includes MailOnline, EVOKE.ie, Extra.ie and Rollercoaster.ie- which,  between them, produced the largest amount of online Love Island content in the Irish market with over 2,000 articles published, 42,000 images and 600 pieces of video.

As with the television viewers, the DMG Media Irish audience was highly engaged, with 5m article reads, 3m full video views and an average dwell time of 4 minutes per article, according to Doug Farrell, group head of digital.

He says that DMG Media site traffic increased by over 35% during the live television ad breaks, with an average of two hours post transmission engagement. There was also a notable spike in engagement and social interaction during the following morning commute and lunch time desktop discovery periods.

During the series, DMG Media deployed its Trends targeting package again this year which provides advertisers with a bespoke targeting tool that allows them exclusive ownership of trending cultural moments, conversations, breaking topics and personalities in real time across all its platforms. Love Island content provided over 200,000 unique commercial engagements with this year’s commercial partner, Farrell says.

“Following the staggering response to the Love Island content in 2018 we are delighted to have again delivered outstanding engagement KPIs far and beyond our client’s expectations. In addition to the fantastic response, we have continued to build out our bespoke 1st party Love Island Irish audience data set that can now be utilized thought the coming years allowing brand clients to target this highly engaged mass audience,” Farrell adds.