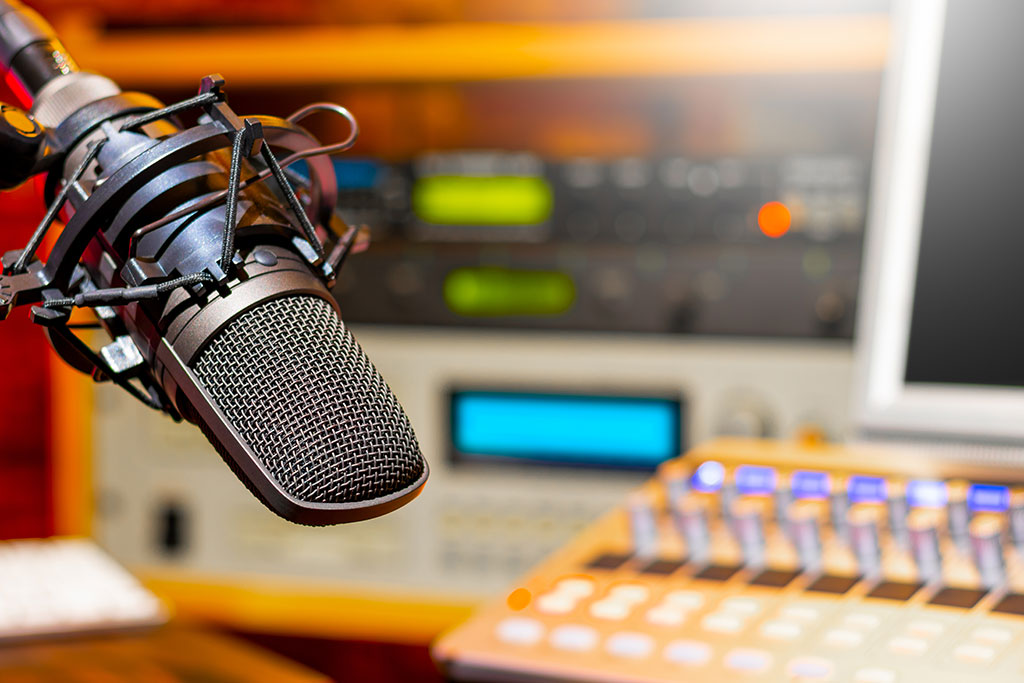 Chairman of the IBI, John Purcell said: “The Broadcasting Act, when introduced in 2009, set out the legislative framework for broadcasting. In the years that followed the changes in technology and in advertising revenues have resulted in a broadcasting environment that is unrecognisable from that which existed in 2009. The IBI has worked with successive Communications Minsters trying to introduce the necessary legislative change but each Minister refused to tackle the problem. Minister Bruton and former Communications Minister Denis Naughten finally grasped the nettle and their work has resulted in today’s legislative plan”.

“There is a pressing need for legislative reform to ensure the viability of licensed broadcasters, who face acute challenges on a daily basis. Providing solutions however requires radical reform. The Joint Oireachtas Committee on Communications examined the future funding of public service broadcasting and agreed that better collection of the television licence fee is one of a number of necessary steps to implementing this reform. Other recommendations from the Communications  Committee focused on the distribution of the monies collected and included in that was a fund to support the statutory public service broadcasting requirements placed on Irish broadcasters. We will actively engage with all political parties to ensure that this Broadcasting legislation is fit for purpose, is future proofed and is used to fund the programmes that are of value to the audiences in Ireland.  It should be noted that 69% of the market share of Irish radio (primetime weekday listening to radio) is to independent radio stations represented by the IBI”.

The IBI says that the Government decision to reform broadcasting legislation is a vital, necessary and timely move and should assist in ensuring the long-term viability of the indigenous broadcasting sector.

“We acknowledge the actions of Minister Bruton in opening the debate on Broadcasting legislation, thank him for his work to date and look forward to working with him to create transformative legislation which will benefit Irish audiences for the future” says John Purcell.