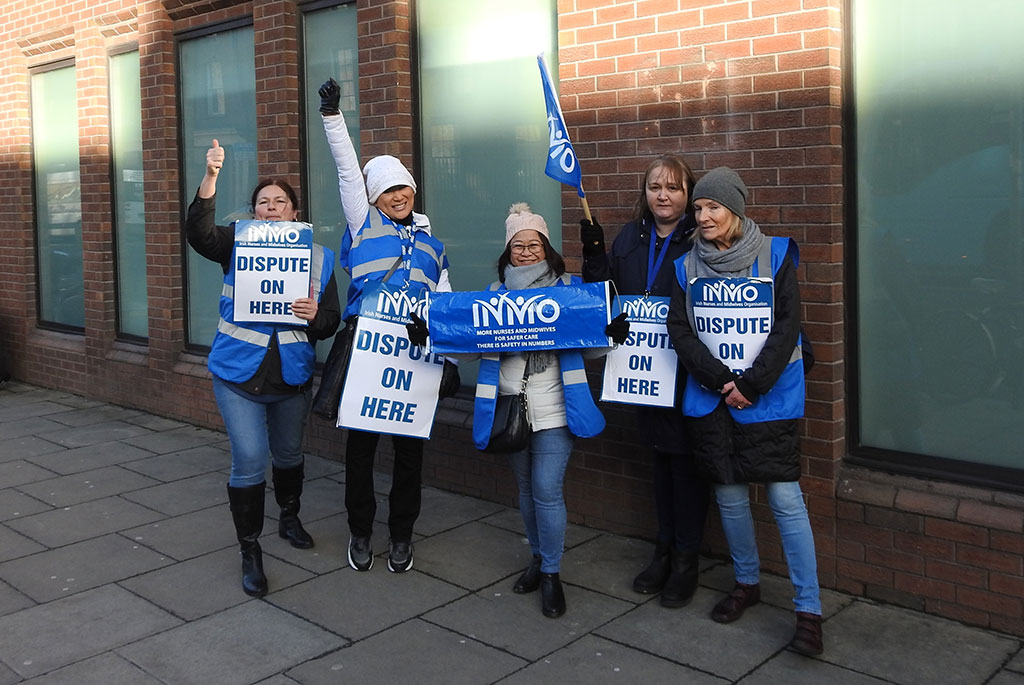 The nurses’ strike, the New Zealand mosque shootings and the terror attacks in Sri Lanka were the three most important news stories in Ireland in the first half of 2019, according to the Core Cultural Index 2019 which is compiled by Core, Ireland’s largest marketing communications company.,

Based on the views of 6,000 participants discussing 97 news stories across 15 categories, the Cultural Index is generated by the Research Practice of Core and examines awareness amongst the general public of the top news stories making the headlines and the importance of such stories in the context of Irish society and culture.

According to the research 94% of Irish people were aware of the nurses strikes with 87% saying it was important or very important to them personally. As a result, these events scored the highest Culture Index of 2019 at 82.1.

Another terror-related story that scored high in awareness was the tragic death of activist journalist Lyra McKee in April with 83% saying it was important to them.

Series five of Love Island was also high on the agenda for Irish people generating 60% of overall awareness amongst respondents with 40% of young adults saying it was important to them.

While the most important stories often did not rank as highly in terms of public awareness, participants highlighted the importance of stories focusing on social issues, particularly with regard to health, terrorist attacks and politics. Despite being consistently in the news, only 27% said President Trump’s visit was important to them, with people ranking Supermac’s trademark legal case higher.

Stories that received less attention included the return of Love Island, the announcement that grime artist, Stormzy, was a headliner at Glastonbury, and the sale of iconic nightclub Copper Face Jacks.

Finian Murphy, Marketing Director at Core, says: “When a story resonates in a way that strikes an emotional chord it forces us to sit up and take notice. The Cultural Index is unique in that way as it allows us to understand the news stories that connect Irish audiences by keeping them engaged and leaving them with an emotional impact.”