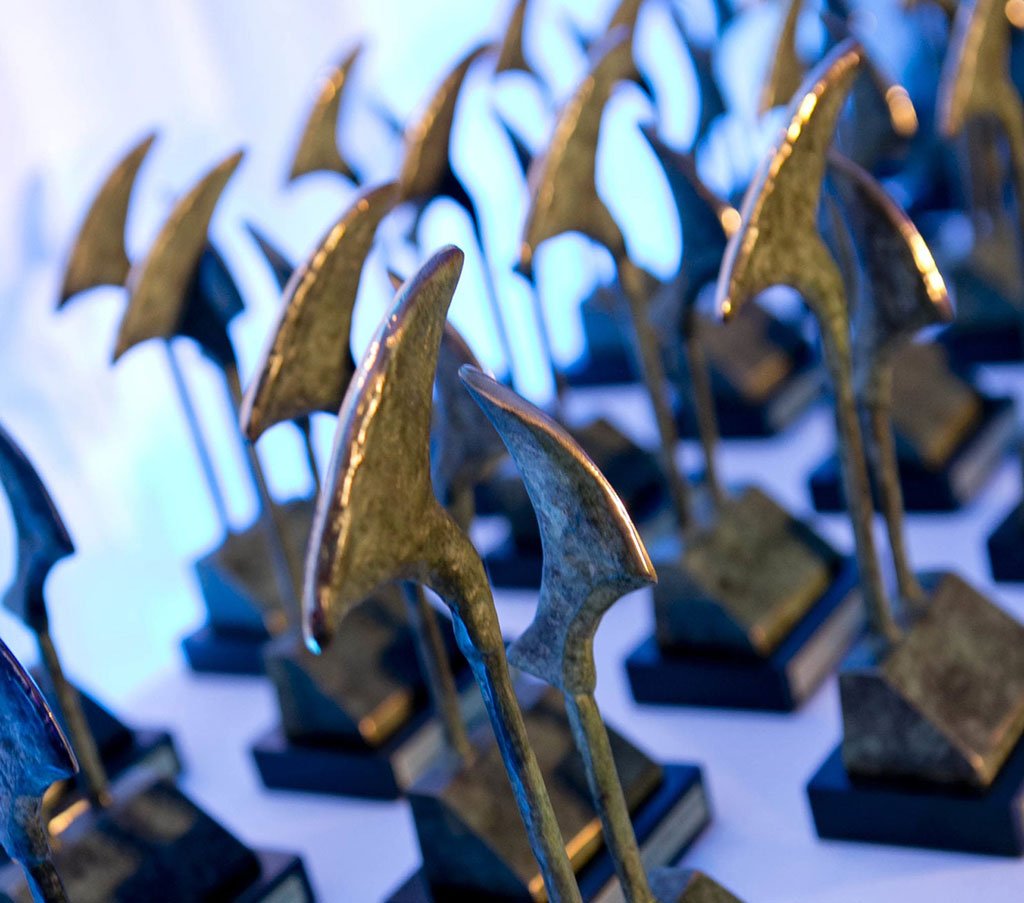 Over 400 PR professionals and their clients attended the annual Awards for Excellence in Public Relations in Dublin’s Mansion House last week. Celebrating the best work in both the public and private sector, the awards are now in their 26th year.

Fifty-four organisations entered 156 campaigns covering everything from puppy farming to Brexit and from celebrations of ethnic identity to infrastructural projects.  One fifth of the entries came from in-house teams including those working in the public sector.

Among the Award winners was Niamh Breathnach, an Account Manager from Alice PR, who won Young Communications Professional of the Year. Niamh works with health, innovation and education clients such as the Irish Research Council, Springboard+ and the Dublin Institute for Advanced Studies.  As a fluent Irish speaker, Niamh can also liaise with Irish language media for her clients. Sponsored by Kantar, this award recognises outstanding performance by those aged 28 or younger.

Another new category, for Long-Term projects, was won by Wilson Hartnell for years of community relations around the re-development of the Aviva Stadium in Lansdowne Road, Dublin.

In all, twenty Awards for Excellence were presented across a wide range of categories recognising the variety of public relations activity (see full list below).

According to PRCA Chairperson, Mari O’Leary, what the best entries had in common was innovative and strategic thinking. “This more than anything is what impresses our Judging Panel, clients and employers. Not budgets or levels of activity or indeed media coverage but strategic thinking and a demonstrable contribution to an organisations’ objectives. The growth of the profession in Ireland, to the point where employers are finding it difficult to recruit, is testament to the significant impact effective public relations makes to the performance of organisations.”

The full list of winners at the Awards for Excellence in Public Relation is as follows:

Best Consumer Public Relations Campaign Over €50k: The Rise of Hybrid & The Demise of Diesel by Teneo and Toyota Ireland

Best Use of Digital PR: AIB Backing Doing by Wilson Hartnell and AIB

Best Campaign by A Charity: The Great Pink Run with Avonmore Slimline Milk by Lynfort Communications and Breast Cancer Ireland.

Best Campaign by a Not-for-Profit Organisation or NGO: How is that Doggie in the Window? by the Dogs Trust Ireland

Best Corporate Communication in Support of Organisational Values: The Re-Launch of No. 11 Liffey Ferry by Gibney Communications and the Dublin Port Company.

Best Public Relations Event: 20×20: ‘If She Can’t See It, She Can’t Be It’ by Wilson Hartnell and Along Came A Spider