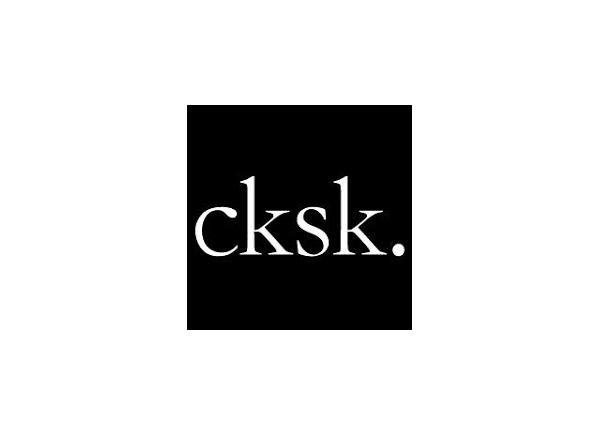 The Dublin-based agency digital agency CKSK has collapsed into liquidation with the loss of 22 jobs.

A provisional liquidator, Micheál Leydon of Outlook Accountants, has been appointed by the High Court following a petition made by the company’s directors.

Over the coming weeks, the liquidator will examine whether or not parts of the business can be sold while he will also be responsible for ensuring that work in progress is completed, collecting monies owed to it and dealing with creditors, including the Revenue Commissioners and Bank of Ireland. It is understood that the business is insolvent to the tune of €852,000 and although it made a profit in 2017, in 2018 the court was told it made a net loss of €738,000 after a number of contracts failed to materialise while others were reduced in their scope.

The agency was founded by Cillian Kieran and Simon Keane and down through the years it worked on a number of  high profile digital projects for the likes of KBC, DAA,  Irish Distillers Pernod Ricard, Three Mobile as well as a number of beer brands owned by Heineken, including Coors, Desperadoes and Sol.