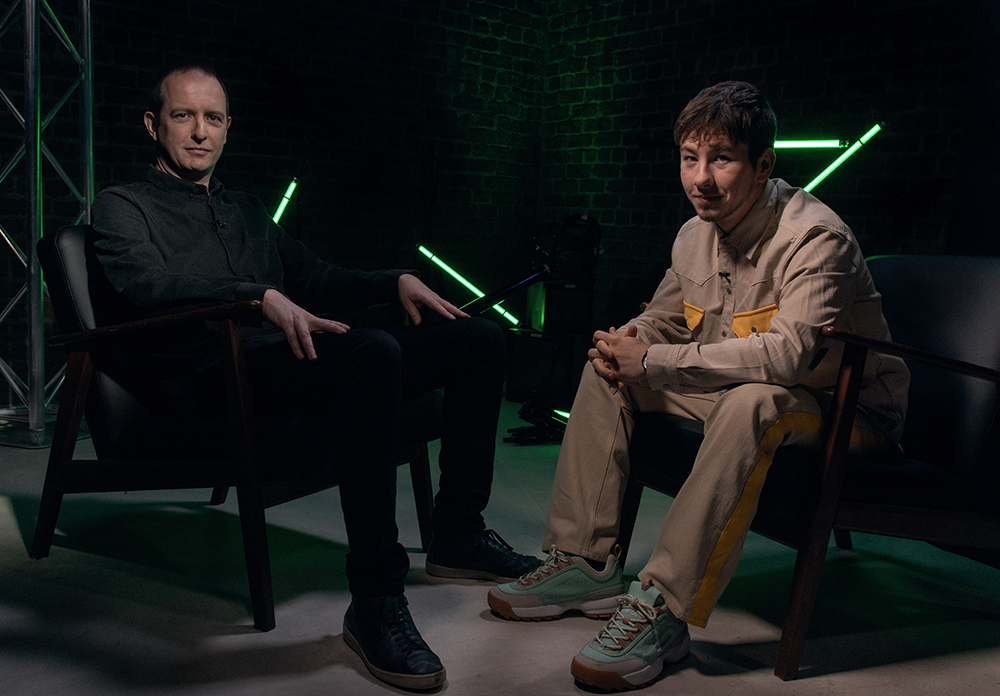 Carlsberg has teamed up with Maximum Media’s JOE to sponsor the Irish edition Unfiltered,  its popular UK video and audio show which is hosted by broadcaster James O’Brien.

Called ‘Ireland Unfiltered,’ and presented by Dion Fanning, the weekly show will feature “stripped back, honest conversations with some of the biggest names in Irish entertainment, sport, politics and media.”

In addition, Fanning will also speak to notable international figures on the some of the biggest issues affecting Ireland, such as Brexit.

The first episode, which went live this week today, features one of Hollywood’s fastest-rising stars, Dubliner Barry Keoghan, in his most in-depth and widest ranging interview to date.

JOE has partnered with Carlsberg and its new ‘Carlsberg Unfiltered’ pilsner for the show, with media planning handled by Carat, part of Dentsu Aegis Network. It will be produced in Maximum Media’s custom-built studio, with a new episode released every Tuesday.

The show will be available to listen on all major podcast platforms, and watch the full episode on YouTube. Show highlights will also go out across JOE’s Facebook, Twitter and Instagram channels. It will be accompanied by written features on each episode.

According to Paddy McKenna, Content Director at JOE: “What we know from Unfiltered with James O’Brien, which has been a huge hit with JOE’s audience, is that there is a massive appetite for long form, honest interviews that do much more than just scratch the surface. We’re delighted to kick off Ireland Unfiltered with the country’s fastest rising movie star, Barry Keoghan. And in having one of Ireland’s best interviewers, Dion Fanning, asking the questions, we’re looking forward to some compelling conversations.”

Lorna Begley, Brand Manager at Carlsberg, adds: “We are delighted to be partnering with JOE for the launch of their new show Ireland Unfiltered. We’re really proud of Carlsberg Unfiltered, It is a great tasting Danish pilsner with no filter for a more natural taste, and so a perfect alignment with the show.”

Ireland Unfiltered is one of a number of new multi-format shows created recently by JOE. Most recently it unveiled its new rugby show, ‘Baz and Andrew’s House of Rugby’, hosted by Barry Murphy and Andrew Trimble. Plans are afoot for a number of other productions which will be announced over the coming weeks and months.