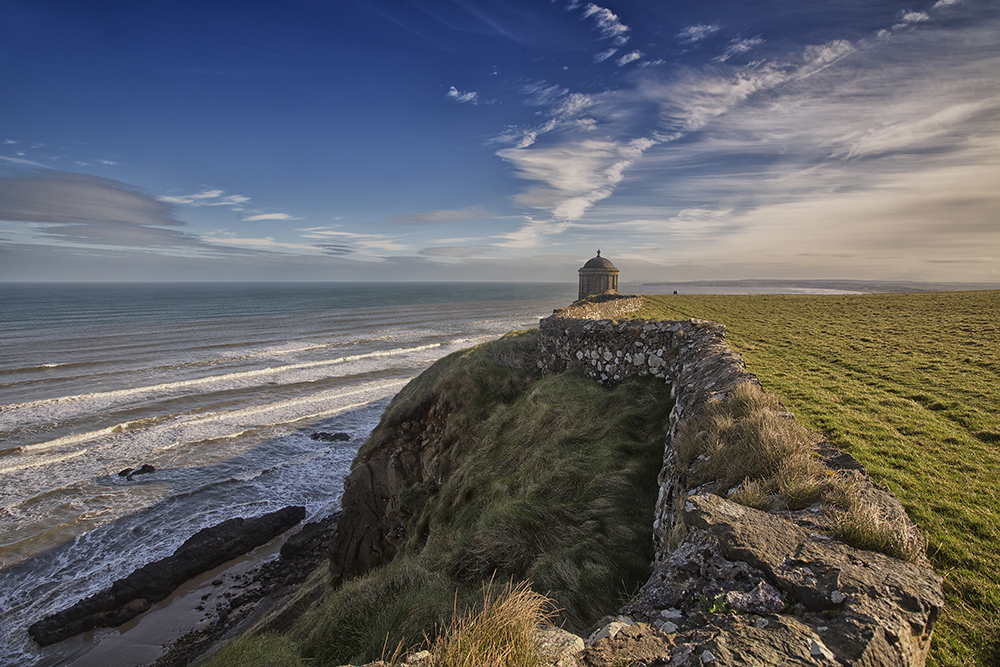 The campaign includes digital, broadcast and outdoor advertising as well as 48 hour itineraries. It will focus on six themes, each of which will provide consumers with compelling reasons to visit Northern Ireland for a short break, from great hotels and food and drink offers to attractions and experiences.

The campaign will showcase a wide variety of visitor attractions and places to stay from surfing on Portstewart Strand and the Seamus Heaney Homeplace to the Titanic Hotel in Belfast. The campaign includes a 30 second TV ad which 70% of the Republic of Ireland viewing population will see at least once.

Commenting on the campaign Tourism NI’s Director of Marketing Naomi Waite said: “Our latest campaign in the Republic of Ireland and Northern Ireland comes on the back of record visitor figures, unprecedented hotel investment and high levels of occupancy and room rates in the last year”.

“Both the Republic of Ireland and domestic markets are crucial to the success of our tourism industry with recent strong performance a result not only of favourable exchange rates, more things to see and do and places to stay, but also a renewed marketing partnership approach between Tourism NI and the industry”.

Tourism NI has worked with the Northern Ireland Hotels Federation (NIHF) to encourage industry participation and highlight a range of great value accommodation deals for the ROI market.

The campaign combines a mix of online and offline channels to build a full comprehensive campaign targeting the key audiences at every stage of their journey, from inspiration, through to facilitation of booking via the campaign hotels.

On digital channels, the NI agency Genesis has planned activity with DMG Media to deliver a range of innovative and engaging digital formats/placements to capture the users’ attention and interest in Northern Ireland, which as part of this campaign, includes the introduction of ‘EffectAV’ into the campaign media mix.

EffectAV will make use of video edits focusing on Belfast, Derry/Londonderry and the Causeway Coastal Route, with Belfast and the Causeway being particularly notable as they have been voted Lonely Planet’s #1 Region to visit in 2018.

“We are very proud to announce Tourism NI as our very first partner on EffectAV, our new premium AV offering here at DMG. Targeting users at every stage of the AV user journey is key to the success of this campaign and a perfect example of why we developed this new product. To say we are excited to see results is an understatement” says Bernard Bermingham Head of Commercial, Extra.ie, part of DMG Media Ireland.