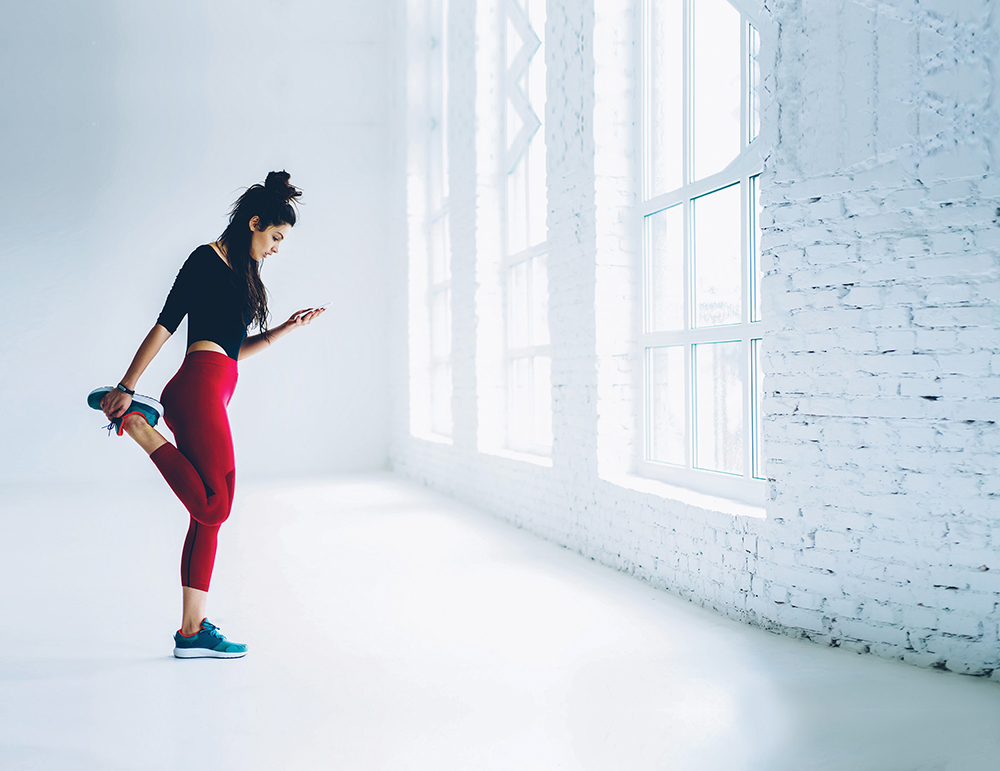 It’s tough being young in 2018. Peer pressure, shrinking disposable incomes and the casualization of work are just some of the many things preying on their minds according to Claire Hyland and Tiffany Arntson of The Youth Lab.

There are some phrases in your working life you’re likely to hear a lot; thinking outside the box, disruption, growth hacking, viral, the list goes on. For us at The Youth Lab it’s the old adage that young people have always had it tough and this generation of youth better suck it up and just get on with things.

This begs the question: Do this generation of youth just have a new set of problems? Or has it actually gotten tougher? And if it is tougher, do young people have the means to just get on with things?

As part of our Youth Culture Uncovered 2018 work, our annual deep-dive into youth culture, we investigated what it’s like to be young, ten years on from the big crash of 2008. At a macro level, the headlines report positive GDP growth, low unemployment rates and growing consumer sentiment. The picture is bright, rosy even.

And yet, our experience of connecting with 16-35 years painted a different picture. As much as there was a sense of living through a period of extraordinary opportunity, the picture we knew of veered towards a growing struggle with unprecedented challenges.

Through a series of one-to-one and group interviews with 16-35-year-olds across Ireland and the UK, together with an online survey of 1,100 young people from our youth network – we invited them to share the narrative of their life. Our analysis painted a picture that was not simply reflective of the young people we directly connected with, it’s reflective of an entire generation of young people. How do we know this?  Because every time we share our findings, whether in Ireland, the UK or Europe, we get the same response from young people – “This is my life. Thank you for telling the truth.”

The brave new world of adulthood

Despite the broad positive macro-outlook, with GDP in Ireland set to rise by 5.7% this year, and by 1.8% in the UK, the wealth growth outlook for young people doesn’t follow suit.

It is now widely established that this generation of young people will be less well off than their parents. According to the IMF, the typical net worth for those aged 25 to 34 is about 60% that of the typical baby boomer at the same age.

And yet, the intergenerational divide around wealth and prospects isn’t where the biggest disparities lie – it comes down to something much more fundamental – the ability to cope.

From our research, we’ve discovered is there is a growing expectation that young people will experience, or have experienced, a life crisis between the formative ages of 20-24, as they grow into adulthood.

So, forget about a mid-life crisis, where accrued life experiences, a secure job and your own home, help buffer the blows. This is a crisis striking much earlier in life. A crisis that will, without our collective intervention, only escalate and make life even tougher for the many more young people emerging into adulthood.

Why this early crisis?

The casualisation of work: Young workers now carry many of the risks companies previously carried. Employment is increasingly insecure, uncertain or unpredictable, putting unprecedented pressure on young people. According to research conducted by the European Parliament, across Europe, a-typical employment (non-permanent work) contracts cover 43% of 15 to 24-year-olds in 2015, compared with 28% of all workers. According to ICTU, of those in precarious employment in Ireland, 61% are between the ages of 15-34. Insecure work at such volumes increases stress levels.

Shrinking disposable income: It’s harder than ever before for young people to generate short-term and long-term wealth. In Ireland, the CSO states 10% of Irish workers are making less than minimum wage, of whom the majority are young. Meanwhile, according to Daft, rents have now risen by 70% and the average house has increased more than 40% since 2011. It’s now estimated that It could take the average worker renting in Dublin up to 21 years to save enough to buy an average house in the capital. So, as wealth shrinks, the basic essential of a home, a secure, safe space, is less accessible than ever. Oh, and let’s not forget that from the years of 2009 to 2017 the population grew by 35,000 a year.

Competition is fiercer than ever: Over-education is fostering a hugely competitive environment where excellence is no longer a differentiator. Educators claim students are under more pressure than at any point in living memory. In this hugely competitive environment, young people struggle with perfectionism and the idea of failure. Many feel they have “something to prove”, to validate their talent and credentials, far more so than in previous generations. All this is further amplified by social media cross comparison and by a genuine reality for young people that they’re not just competing with a global workforce but an army of robots.

Society in flux: We’re experiencing extraordinary cultural and social change, where individual and societal norms are being stretched. In this post-truth world, we are questioning the very essence of “truth” in a landscape where alternative facts and fake news are pervasive across politics and media. Edelman’s Trust Barometer has highlighted that trust is at its lowest and for the first time, there is a decline in trust across all four institutions; business, media, government, and NGOs, and it is resulting in a landscape where there is both confusion and tension around the moral codes to live by.

Now, do you believe us?

How youth are unf*cking themselves

So, if there’s little or no security or prospects, how are young people coping?

We found young people are forced to put the focus on to the individual in order to survive. Yet this is less selfish that it’s often perceived, it’s about saving yourself because no one else will, a new form of self-salvation.

Indeed, nearly half of all our online respondents claim they don’t feel part of a generation but are just themselves, an individual. This mindset of self-focus and self-preservation is the hallmark to coping in the context of all this insecurity.

And yet, it’s not as selfish as it is often perceived to be.  While there is a clear focus on the self as a means to survival, there is also an overwhelming desire to give back by positively challenging the status quo and reconsidering value systems to address the social issues of our time. As Aurora, 24, one of our respondents highlighted, “There’s more of an awareness of the things that are going on in the world and that’s maybe why previous prejudices which were so ingrained and sold to us as society, are actually maybe not what they were. And more of an awareness around how we should work together with people rather than against people.”

Forget the stereotypes, the consumer archetypes, the pen portraits.

This generation of youth are out to be nothing but themselves – 92% claim that “being true to myself” is important. Saving yourself is being true to yourself, and core to this is a fierce refocusing on “mental fitness”. We also discovered a huge focus on productivity, and a growing desire to spend both their time and money wisely, all underpinned by a collective desire to improve life for everyone.

But if young people are turning to self-salvation, to literally save themselves, what can you do to be relevant?

The opportunity we pose is to tap into their new value set and widen the value exchange to have a broader relevance for young people, a collective of individuals who are increasingly behaving as citizens more than consumers. This distinction is calling for a new means of engaging with youth, and one we should all be learning.

For more information on Youth Culture Uncovered 2018, check out theyouthlab.com.