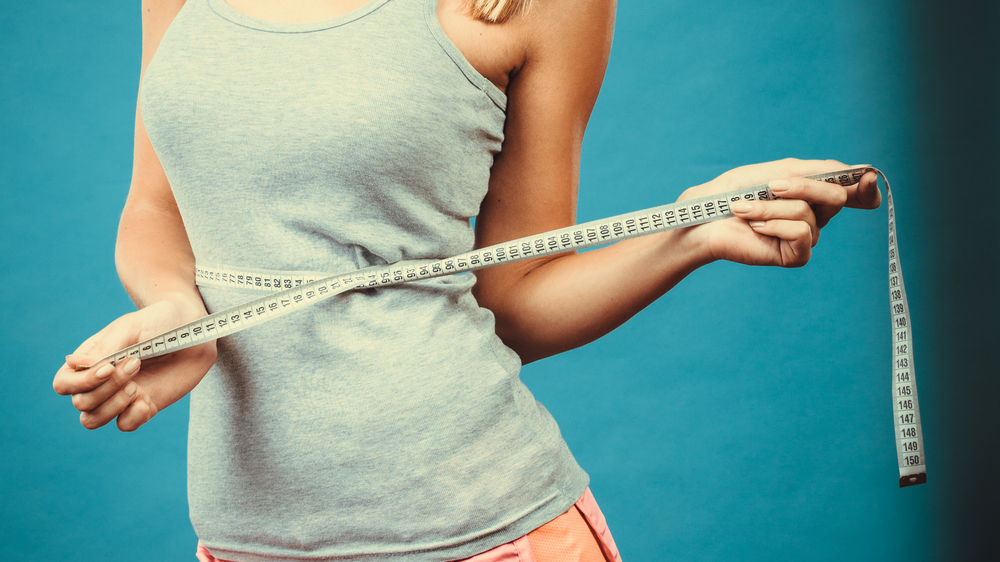 With such a large proportion of the adult population mindful they may be carrying a few more kilos than they would like heading into the winter months, it is little wonder that the slimming and dieting industry is such big business.

Latest data from Kantar Media’s TGI study of consumer behaviour reveals that in the Republic of Ireland, nearly half of all adults (46%, or 1.7 million adults) claim to be trying to lose weight. Almost one in five of these are members of a slimming club and just over one in 10 uses slimming products.

If we take those 311,000 adults who are sufficiently motivated to lose weight that they have joined a slimming club and look at them in more detail, data from the TGI study reveals that they are especially likely to be in the 25-34 year old age bracket.

When it comes to the attitudes of slimming club members, there is a strong sense of insecurity amongst them in terms of putting great stock by what others think. Data from the TGI study reveals they are 52% more likely than the average adult to agree that they are easily swayed by other people’s views and 36% more likely to agree that the opinion of others on their appearance is very important to them.

When it comes to their media consumption and reaching them efficiently, they are over twice as likely as the average adult to be amongst the heaviest fifth of readers of magazines and 41% more likely to be amongst the heaviest fifth of consumers of outdoor media. In terms of the most popular topics they like to read about in magazines, slimming and dieting is especially popular, with a quarter of slimming club members claiming to be very interested in reading about these subjects in magazines.