Listening to streamed music has really taken off in Ireland in recent years. Latest data from Kantar Media’s Republic of Ireland TGI study reveals that 36% of adults listen to music streaming services (1.3 million people). Almost a fifth of these (19%) listen to streamed music five or more hours per week, equating to quarter of a million individuals. 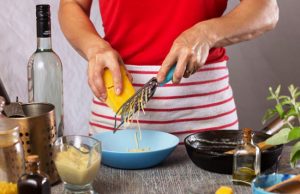 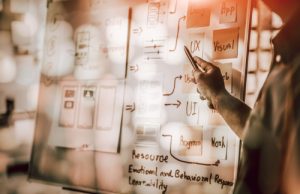 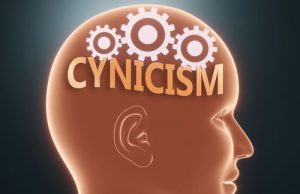 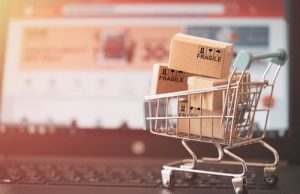 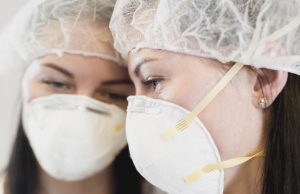 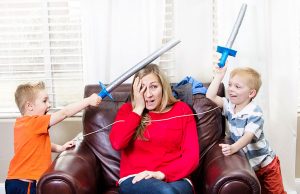 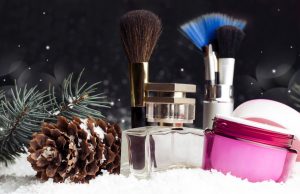 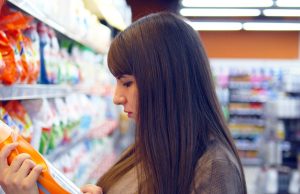 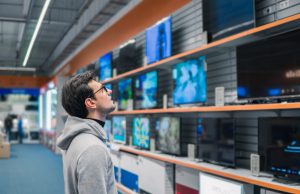 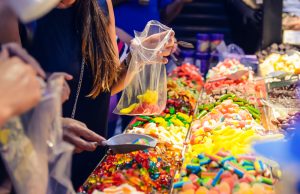