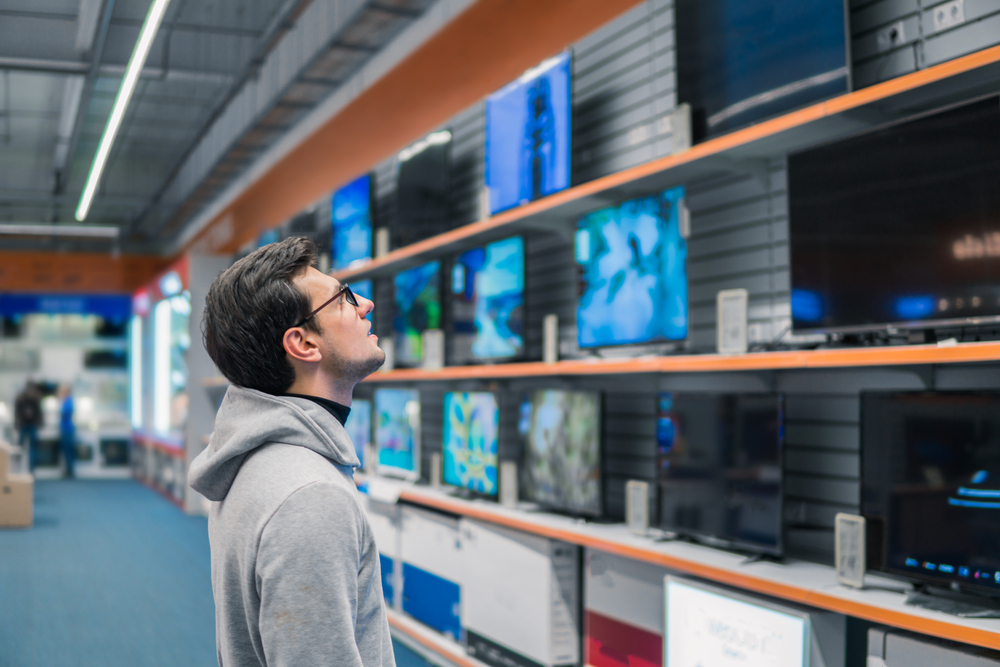 One of our biggest and most considered household expenditures when it comes to consumer electronics is the TV set. With Black Friday around the corner, many consumers will be waiting to see what kind of a deal they can get on a new television. But who are those looking to buy a new TV, how valuable a group are they and how can they most effectively be reached?

Latest findings from Kantar Media’s TGI consumer data in the Republic of Ireland reveal that 22% of adults (just under 800,000 people) claim they intend to buy a TV in the next 12 months. Of these, most don’t know exactly what type they are after, but 21% have their heart set on an LED, 17% on LCD and 10% on plasma.

In terms of functionality, 51% of those in the market for a new TV want one that is internet enabled, 19% want it with surround sound and 18% want it to have an inbuilt digital receiver.

The TGI Lifestage Group most likely to intend to buy a TV is the ‘Primary School Parents’ (live with son or daughter and youngest child aged 5-9). The reasons for this could be myriad, from needing a new TV so the little ones can watch different shows to the parents, to the old TV starting look a bit worse for wear with little hands prodding it! By contrast, ‘Empty Nesters’ (aged 55+, married/living as a couple and do not live with son or daughter) are 42% less likely than the average adult to be in the market for a new TV in the next 12 months.