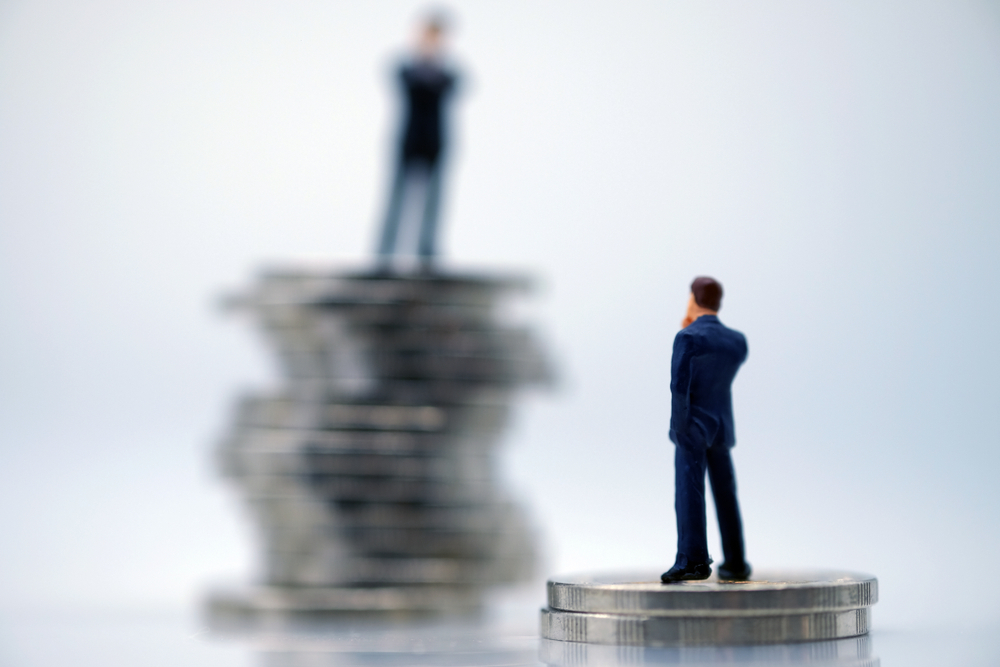 As we hurtle towards the end of one year and the beginning of yet another year full of good personal and financial intentions, good indication of how ready consumers might be to invest in new products and services is how fundamentally financially secure (or not) they feel. Latest findings from Kantar Media’s TGI consumer data for the Republic of Ireland reveal that 18% of adults claim to be living comfortably on their present household income, whilst 11% claim to be finding it very difficult.

There are some stark differences by Lifestage between these two audiences. Those who feel they are living comfortably on their income are 34% more likely than the average adult to be ‘Empty Nesters’ (aged 55+, married/living as a couple and do not live with son or daughter) and 21% more likely to be ‘Senior Sole Decision Makers’ (aged 55+, not married/living as a couple and live alone). 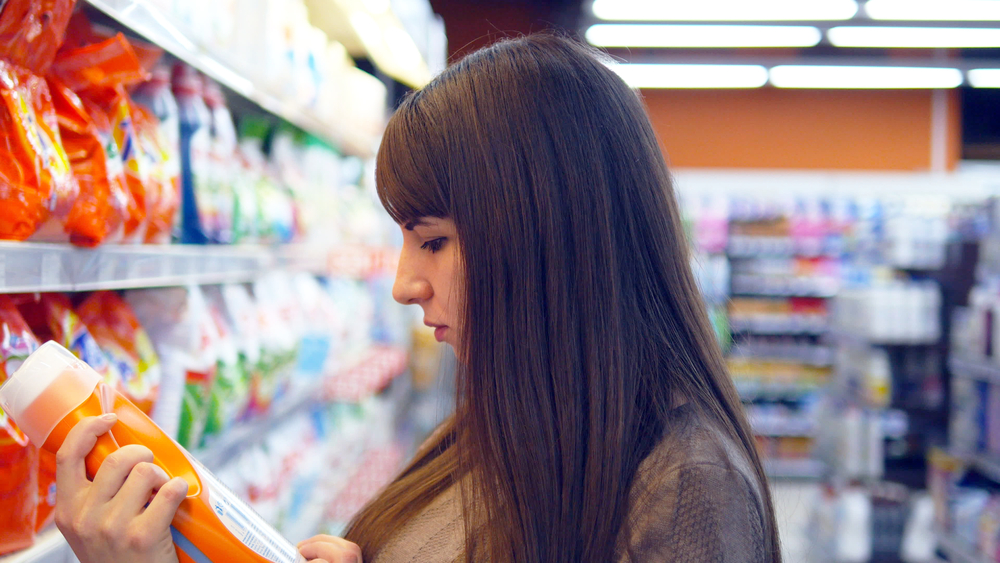