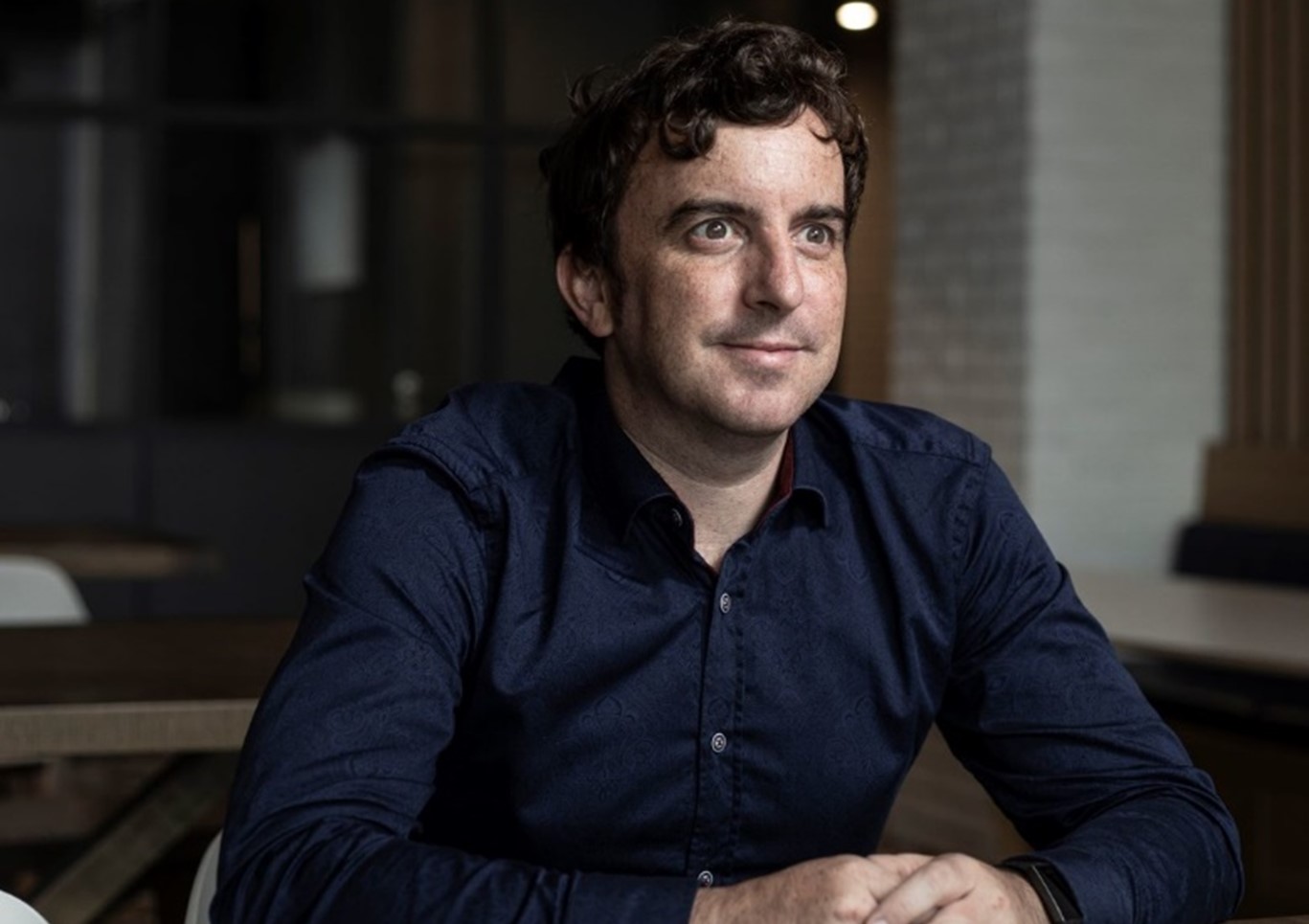 Now that Netflix has made its advertising debut in a number of European markets, including the UK, Dave Mulligan, head of programmatic, Core Investment looks at its offering and suggests that it needs to deliver a lot more for advertisers to jump on board.

On 3rd November, Netflix launched its advertising product – opening their audience on the “Basic with Ads” package to advertisers across twelve different markets in five countries including the UK, Germany, France, and Italy. For the first time, advertising would appear across the platform to anyone that subscribes to this new lower costing tier, “Basic with Ads.”

In the UK it is £2 cheaper to subscribe to “Basic with Ads” than the previous lowest costing tier. For this subscription, the Netflix audience will be shown ads before most tv shows or movies unless there are limitations due to licensing agreements. Netflix have stated that there will be no more than four minutes of advertising per hour for their customers, with users unable to skip or fast forward the ads. This is often appealing to advertisers, especially in such a lean back premium environment. 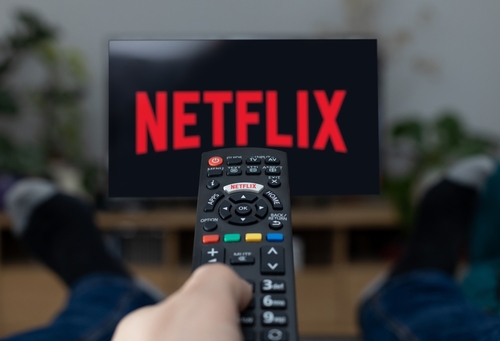 One month into the launch of the ad funded model in the UK, it is certainly early days in relation to performance. However, there are some initial learnings from advertisers using the platform.

It is expensive: The average cost of reaching 1,000 viewers in the UK is approximately £50. This puts Netflix at twice the cost of other Broadcaster Video On Demand (BVOD) competitors.

Tracking and targeting are poor, but this will change:  Currently, advertisers are unable to use any third-party tags to verify delivery or verify the audience they are buying. At present, the targeting is basic with further options expected in early 2023. The targeting feature will cost a premium between 10% – 50%. This premium cost will only add to an already high price tag for Netflix advertising, when compared with other BVOD in the market.

TV is still king for now: Netflix has partnered with BARB to track its audiences like all TV in the UK. In official BARB reports released in the first three weeks of data including Netflix, no Netflix programme has been included in the top 50 watched shows, which has been dominated by “I’m a Celebrity” and “Strictly Come Dancing.” Netflix has pointed to the fact that it hasn’t had any big releases since BARB started reporting their data on the 1st November. Between this and the fact BARB only show data viewed on a TV-set it is very early to judge.

Slow delivery to date: The incentive to move to the ad funded model is quite low at only a £2 saving. Realistically this tier was created to target cost-conscious consumers or people that use their friends or families accounts. Netflix is addressing password sharers in the new year, so the volume of people in this tier will increase. To date, delivery of campaigns has been slow, but this is expected to ramp up in the new year once Netflix gets aggressive with password sharers.

A wide variety of brands are live: Even though it is a slow start for the offering, numerous UK and international brands are live on the platform which includes categories like cosmetics, technology and fashion.

Two weeks ago, TAM reported its initial findings from its Video panel which is in 400 Irish homes. This showed that SVOD lags broadcasters in relation to minutes viewed. This mirrored the BARB data referenced above but it is worth highlighting that in both instances the data collection is very much in its infancy.

Even though SVOD lags broadcaster content, this new ad funded offering has the potential to fragment people’s viewing even more over the next few years. One month in, it has certainly been a slow start, but over time, we expect this offering to grow. How big it will grow will be dependent on several factors including content, competitiveness, and how aggressive Netflix target password sharers in the new year.

The initial learnings from the UK show there’s an appetite from advertisers to be on the platform. Once launched in Ireland, we can expect the same appetite to be replicated.