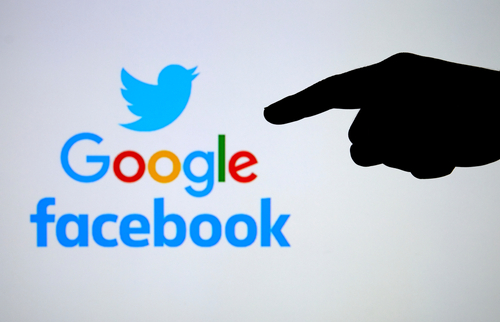 It’s been a tricky few weeks for Big Tech and their over-reliance on SMEs and the long-tail funnel has been exposed, writes Colm Sherwin.

It has been a difficult few weeks for anyone involved in the tech sector, both locally and on the international stage. Globally, staff layoffs have been as high as half of Twitter, to 13% in Meta, and as low as 10% in Shopify.

The media coverage has been relentless for obvious reasons, with many reporting the “inevitable” bursting of the tech bubble, something that has looked on the cards for nearly a year now is finally coming to fruition.

The reported reasons behind these redundancies vary from an over-hiring of staff during the pandemic as people moved online, only to discover that pre-pandemic trends would return. Who would have predicted that a pint in a pub, is better than a virtual pint over Zoom? Or a spin class down the local gym with others, is better than a virtual spin class on your own in your box room at home?

Elon Musk has been cutthroat in his actions in the past few weeks, but the business has not been delivering in recent years. Twitter’s position as a key advertising platform has been on the decline for many years now. In Ireland, spend on Twitter equates to less than 6-10% of all social media investment.

If you build your business based on continued growth, somewhere along the line, the growth will slow down, if not come to a complete halt; and this is certainly the case with some tech companies.

On the other hand, they are still very successful businesses that are making large profits at a scale never seen before.  Meta (Facebook and Instagram) reported $27.7 billion in revenue in Q3. The profit during this period was $4.4 billion. Alphabet (Google) reported revenue of $69.1 billion during the same period, with a profit of $13.91 billion. This “downturn” seems more a correction, as profits are still soaring, albeit at a slower rate than before.

An area receiving less media coverage is the importance of the Small and Medium sized Enterprises (SME) sector has on tech income. Each year, Core produces our annual Outlook for the year ahead. This report details the latest media expenditure trends with some context behind these numbers. One of the most common questions we get from this report, is the percentage of media investment that is delivered online. Brands would often query why this percentage is so high (56.3% in 2022), versus their sector.

“Are we under-investing in digital versus the market?” would be the most common question understandably asked. However, we can reassure the brand that the digital numbers are so high mainly driven by SMEs that build a large percentage of their marketing activity around digital channels.

To put some context around this, there are 269,708 registered SMEs in Ireland, and according to a recent IAB Report, nearly 75% of the tech companies revenues come from this sector. Across large advertisers in Ireland, the average investment in digital channels is approximately 40%. This varies greatly by category. Insurance, technology,  and ecommerce brands generally skew higher, while FMCG, Retail and Entertainment often skew lower.

Even though SMEs are potentially going to see a decline in their business year-on-year for the next 12 months, the large advertisers that often use agencies aren’t witnessing the same decline. For large brands, social media investment will increase by 30-40% year-on-year and this growth is expected to continue into 2023.

Search (Google) and Video on Demand (VOD) have seen increases of 10% to 15% respectively, as large advertisers continue to invest in these channels. Large advertisers understand the importance of maintaining investment during economic downturns, while SMEs cannot commit the investment in marketing to the extent of previous years, as interest rates and energy bills increase and impact their bottom line.

These are challenging years for many SMEs which will have an impact on the tech companies. Short-term the “larger” advertisers could become an even more important client for the tech companies than before. Does this mean new opportunities, new betas, new relationships for large advertisers? Only time will tell.

The ease of use of the self-service platforms has helped accelerate digital ad spend in recent years especially for the SME sector, but as the economy slows down, it could be seen as the biggest threat to their revenues. The next 12 months will be tough for everyone involved with tech, but based on similar situations in the past, the dotcom bubble and the 2009 crash, these companies will bounce back. 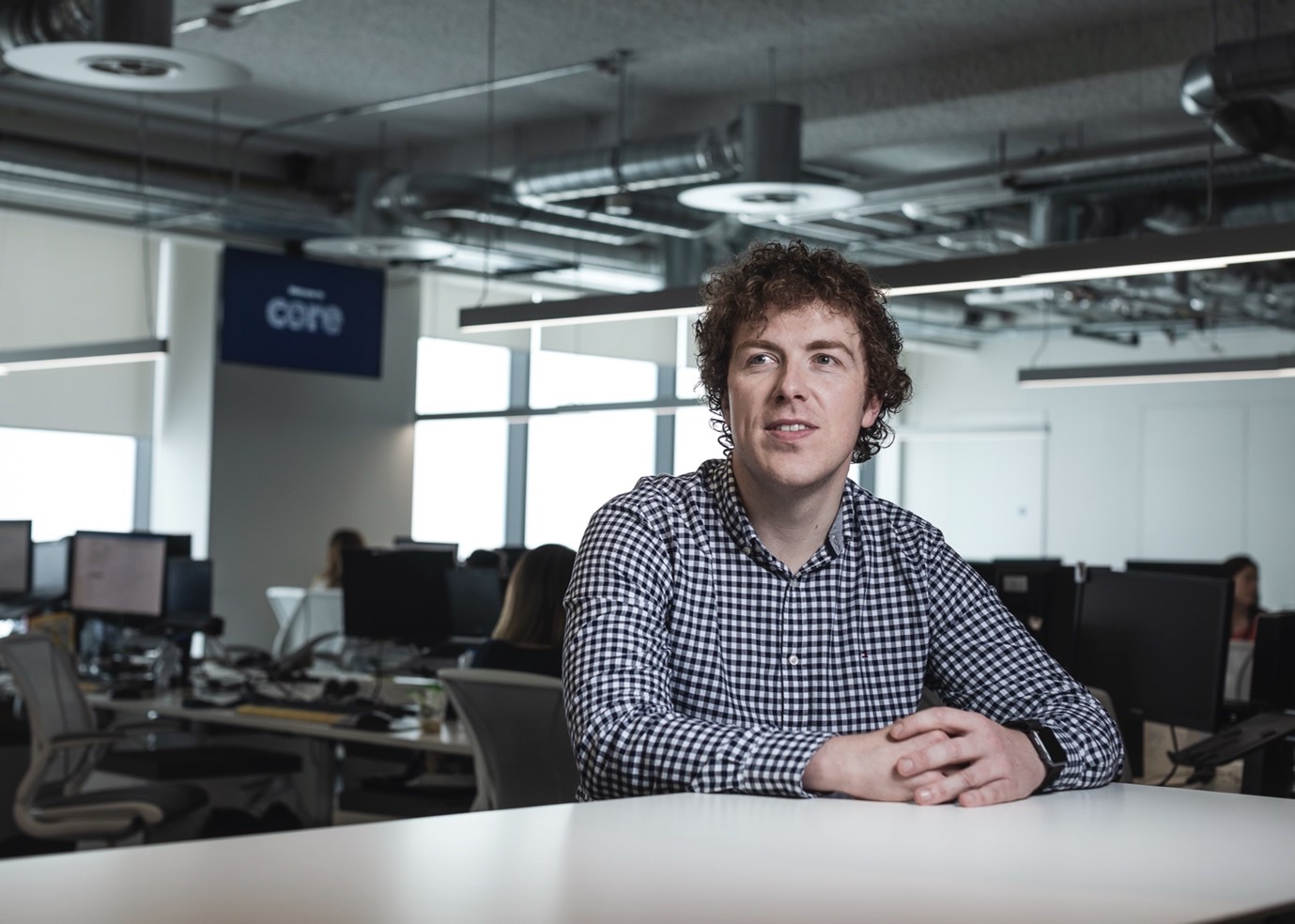 We might even see a growth in competitors come to the market. WhatsApp, Instagram, Uber, Pinterest and Slack were all founded during the last recession. What is certain is digital is having another wobble, but the potential of Web 3.0 and the future of the industry, will mean further opportunities and further growth will certainly occur over the next few years. We just need to get through the next 12 months.