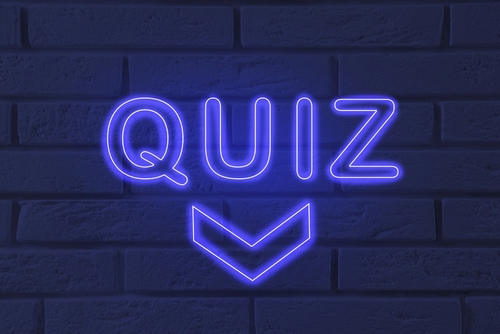 With many print and online media brands tapping into the popularity of crosswords, puzzles and quizzes as a way of engaging readers, the DMG-owned Geek Ireland claims that its quizzes now account for 10% of all monthly page views.

The website which covers a range of topics including technology, science, gaming, comics, film and TV and has become the leading Irish online source for everything to do with “geek cultiure.”

“ In just the last three months, something very exciting has occurred within the Geek Ireland audience. It turned out that they love quizzes,” says Desmond Farrelly, head of audience and insights.

“But not just any quizzes – quizzes on what they love which is all things geek,” he says.

“The recent emergence of this engaged, enthusiastic and eager to be entertained ‘quizzer’ cohort on Geek Ireland is something we have leaned into of late.  By creating bespoke quizzes around the latest TV shows, newly released movies and games we have tapped into a kind of content that has exploded in popularity on the site,” says Farrelly.

He says that some quizzes have been taken up to 10,000 times with engagement time ranging from three minutes to 13 minutes.

“As their final score on each quiz is sharable on social media, we have seen evidence of the quizzes being taken multiple times by the same users to try to push up their final score. Evidently, we have quite a few ‘klout chasers’ trying to confirm their ‘super-fan’ credentials in a bid to separate themselves from ‘regular fans’ that have also taken the quiz,” he says.