Folk Wunderman Thompson has launched a new campaign for Vodafone Ireland to encourage mobile phone users to trade in their old phone, get rewarded for doing so while doing their bit for the planet. The campaign is part of the mobile phone company’s commitment to sustainability and aims at creating awareness around Ireland’s first-to-market online smartphone trade-in tool. The campaign is running across TV, broadcast, VOD, social, digital, OOH and DOOH.

According to Jonathon Cullen, creative director, Folk Wunderman Thompson: “With so many ad campaigns out there focusing on the publics responsibility to look after the environment, it was critical to create a campaign that was motivating and one that truly triggered a behaviour change. Through our research it became clear that almost everyone has a smartphone sitting at home, yet people don’t understand that this is an issue. By tapping into this truth and creating a sense that everyone is ‘trading in’ we hoped to create a sense of momentum and make it feel like trading in was a no brainer.” 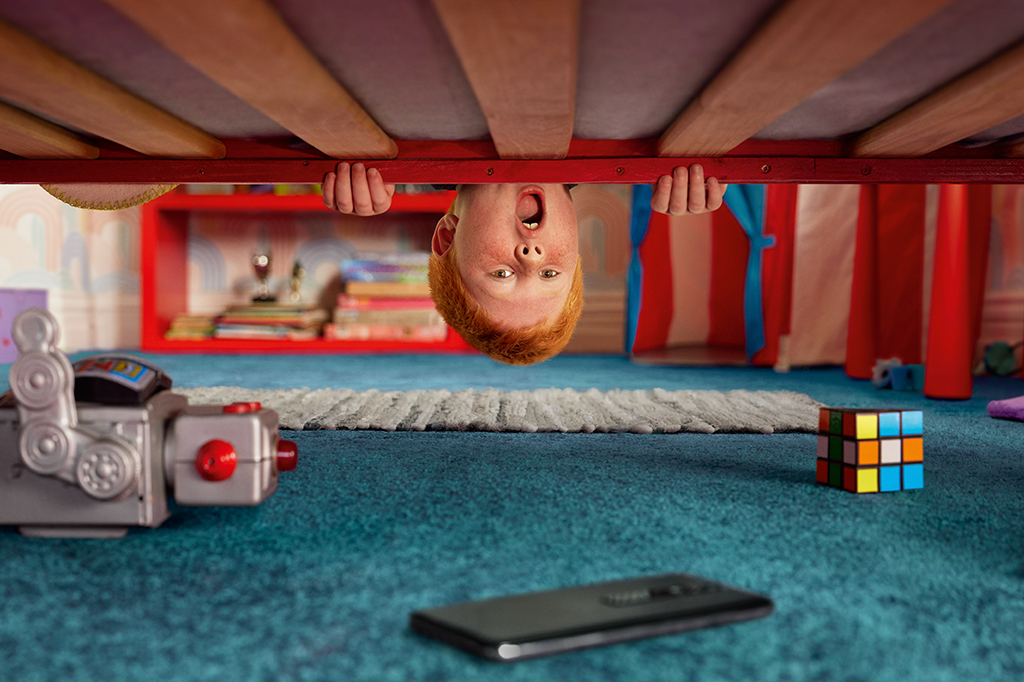 Speaking about the campaign, Abi Moran, CEO Folk Wunderman Thompson, said: “Over one in five have at least two unused devices, yet the reality is that they are filled with precious resources and metals,” adds Abi Moran, CEO of Folk Wunderman Thompson.
“When they’re recycled and repurposed, they can help to prevent a drain on the world’s natural resources. Now, more than ever, this type of initiative is so important. We’ve been on a journey with Vodafone for over a year to determine how to credibly support a sustainable world and communicate responsibly. We’re very proud to work on work that will genuinely change consumer behaviour,” she adds.

According to Niall Reynolds, advertising and marketing manager, Vodafone Ireland: “We wanted this campaign to feel like a positive and practical step that everyone can take. Home of Trade In demonstrates our network credibility, digital innovation and commitment to the planet, while allowing our customers to positively affect the environment and their wallets simultaneously.” 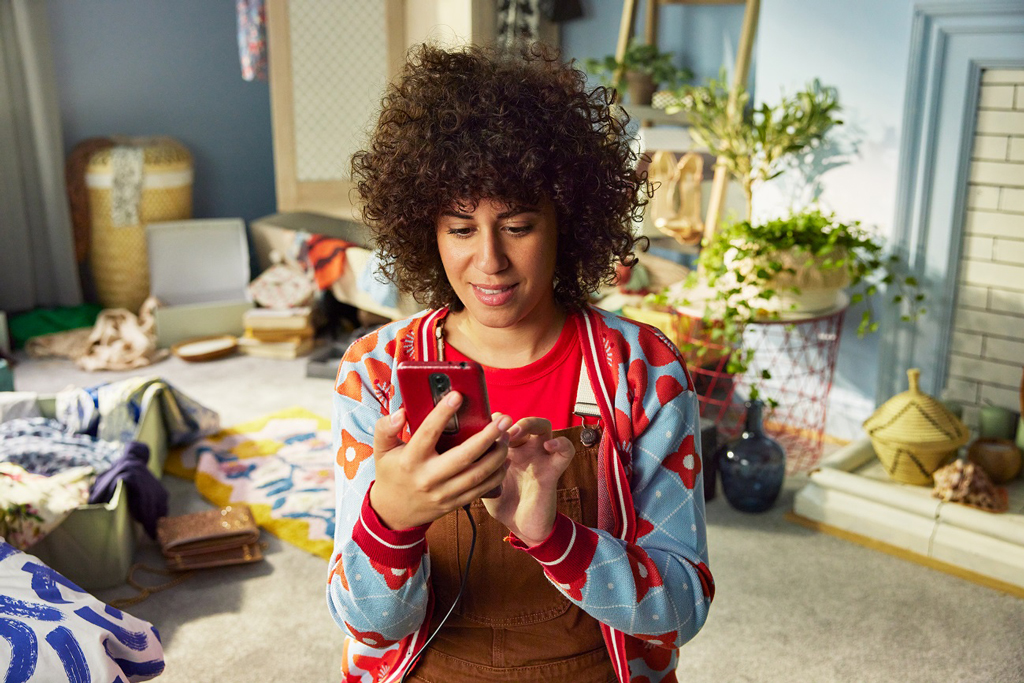