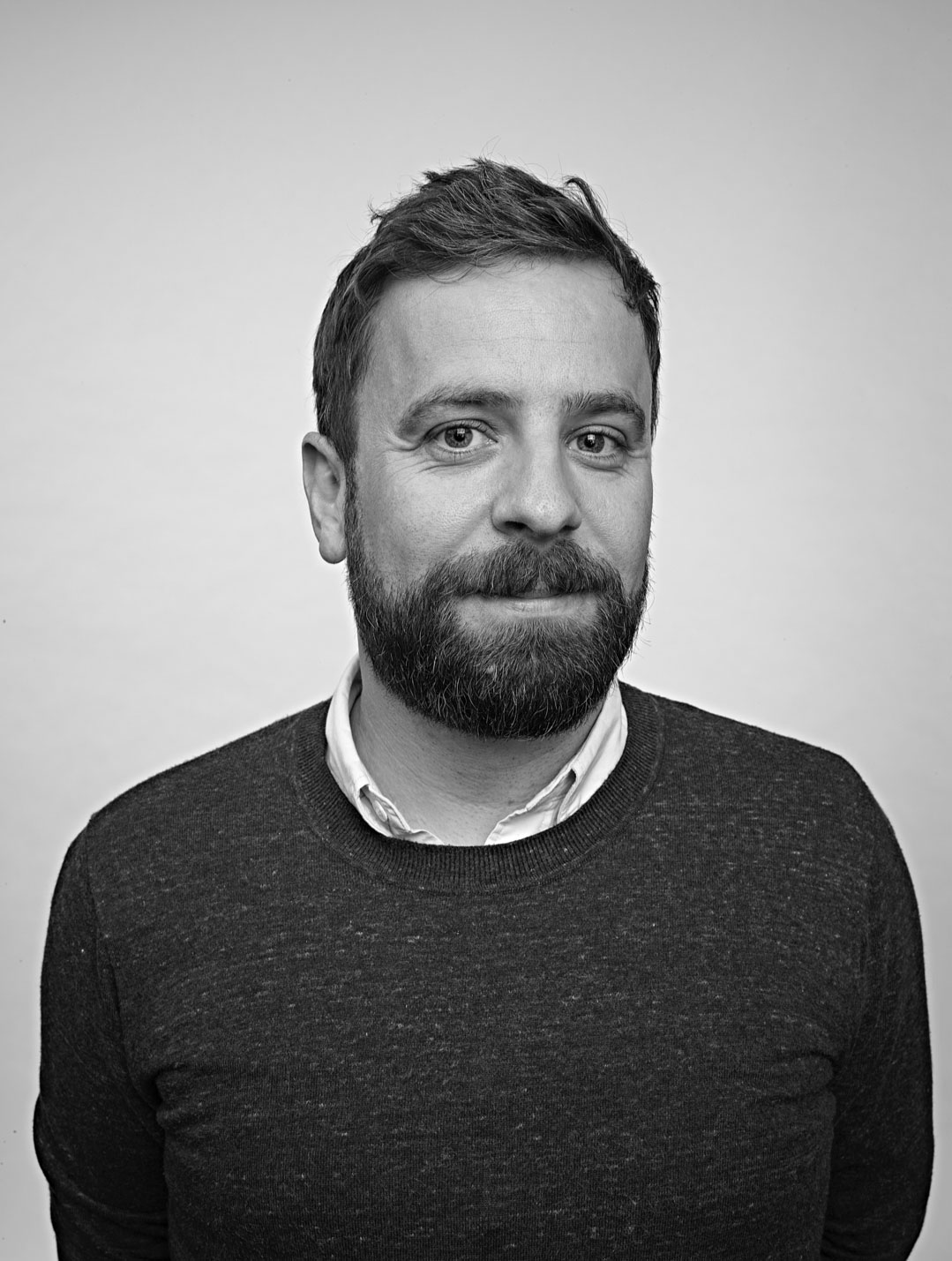 The creative industry needs to start taking itself a lot more seriously when it comes to awards, climate change and slacktivism, writes Paul Fisher.

My favourite work from this year’s Cannes didn’t win a Lion. In fact, it did much worse than that. It lost a Lion. Its grand haul at the 2022 Cannes Lions International Festival of Creativity was Minus Lion.

The client was Greenpeace and the target audience was you and me. The trouble is, I’m not sure we’re ready to listen.

When Gustav Martner rushed the Lumiere stage to return his Gold Lion in protest, his message was

clear. We need to take the climate crisis seriously. We need to stop talking, start doing, and move away from the empty gestures that constitute the vast majority of our industry’s response to this emergency.

Martner wasn’t just a former Cannes winner, he was a former juror too. Despite this, the organiser’s response was to ban him from the festival.

Meanwhile, there’s an international campaign that has entered my bubble on three occasions. The first time was on Mainstream Twitter, where it was derided as an example of the brands being “at it again”. Some even assumed it was parody.

The second occasion was on Science Twitter, where anguished conservationists derided it as a harmful example of bad science and distracting greenwashing.

The third was on Adland Twitter, after it won a Lion at Cannes.

So much of what won at Cannes was slacktivism. A brand, in consort with its customer, content to

celebrate doing the absolute bare minimum. Slacktivism is well meaning, and that’s what makes it

so seductive. But it’s also a great way to burn resources on a giant bonfire of nothing, and that’s what makes it dangerous.

If a company wants to sell a widget, they research, design, manufacture and distribute the widget,

The BBC aired a documentary recently, reflecting on the Glastonbury Festival’s first 50 years. In it, festival co-organiser Emily Eavis reflected on Glastonbury’s contribution to the climate crisis. She wrestled with the quantifiable bad – the inevitable carbon footprint of staging such a colossal event – versus the less quantifiable good caused by the festival’s long-standing environmental activism.

Eavis, clearly tortured by the question, eventually concluded that Glastonbury probably did more good than harm.

If the Cannes organisers asked themselves that question, they may struggle to answer in the affirmative. And if Gustav Martner was to ever storm the Pyramid Stage, I doubt he’d receive a ban.

There are green shoots, of course. I applaud the efforts of Ad Net Zero in attempting to quantify our bad. Putting that uncomfortable conversation at the very centre of our industry is a great place to start. But we’ve a long way to go.

In a sane world, Cannes should be awarding the vanity campaign that remains in a desk drawer where its carbon footprint remains at zero. We should Lionise the company who made their product a bit worse in order to make their environmental impact a bit better. We should celebrate bad results; the dented bottom-line that was the inevitable cost of making an actual difference.

It’s at this point in a polemic where a writer usually pivots to their solution to the problem; the and vhere’s one I made earlier moment. No such luck, I’m afraid. I’m as much in Greenpeace’s crosshairs as everyone else.

So. let’s start there. Rome is burning, and yet we’re still throwing awards at the fella playing a nice tune on the fiddle. We need to grab a bucket and brace ourselves for a lot of hard, unglamorous work.

Creative problem solving is going to play a key role as a we plot our way out of this crisis. But for that to become a reality, those of us in the creative industry need to start taking ourselves a lot more seriously.

I’ll meet you at the aqueduct.

Paul Fisher is head of strategic planning with BBDO Dublin