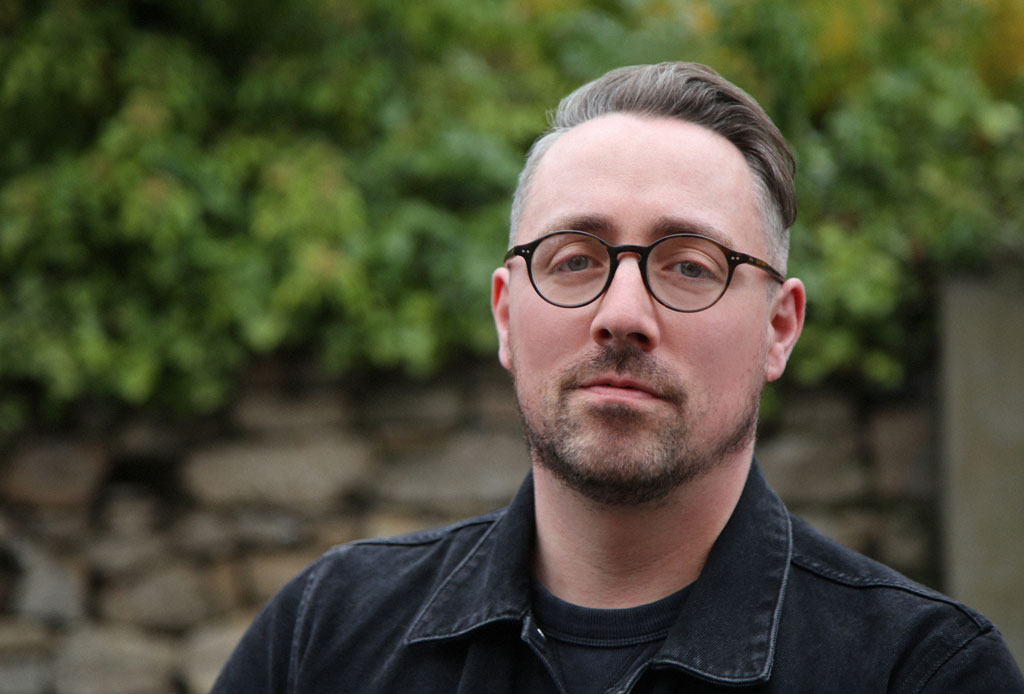 Every so often a piece of creative work comes around that gets people talking. These are the pieces of work that are widely shared between agency folk and clients. They are the topic of conversation amongst non-industry friends, on Whatsapp groups and even in the pub. Truly the holy grail. For some time after they enter the world, you’ll see them pop up as references in creative presentations, or you will find them being called out by clients as inspiration for their next campaigns.

And of course, I’ll also add that I genuinely do ‘Wish I’d Done that’ with these campaigns. The first two campaigns are from the last decade, with the final piece only being a few weeks old.  I’m glad that such a recent campaign can still evoke this kind of reaction.

The Swedish Number was a campaign from 2016 with a  primary goal of  piquing interest and inspiring more people to be curious about holidaying in Sweden. In terms of originality and simplicity, in my opinion, this campaign has rarely been topped since. They quite simply created a number for Sweden, one that anyone in the world could ring and talk to a random local Swede. They got 170,000 calls from 186 countries. What a brilliantly inviting way to show the personality of a country. I remember thinking at the time how well this idea would have worked for Ireland. I wish we’d done it first!

I saw this piece of work for the first time in Cannes in 2019 where it was awarded a Grand Prix. I was blown away by it. Again, it’s so simple. Mars Australia invited brands to donate 0.5% of their media spend to a fund to help preserve endangered species and land. Simple but ambitious. To date they’ve mobilised dozens of brands, raising tens of millions. Needless to say, the money has all gone to amazing causes. The case study itself is a masterclass in storytelling. Who in the world would you trust more than David Attenborough to narrate your campaign? I can’t think of anyone better.

I wanted to finish on a 30 second TV ad as this is the media length of choice for many campaigns here in Ireland. We often agonise over effectively telling a compelling story and landing a brand message in 30 seconds. This recent Twix ad proves you can do it and have time to spare. It’s a brilliantly written spot. The product truths are at the core of the storytelling and action but brought to life in a hilarious and memorable way. The direction is spot on and it’s beautifully paced. All this in 30 seconds. I wish I’d done it.