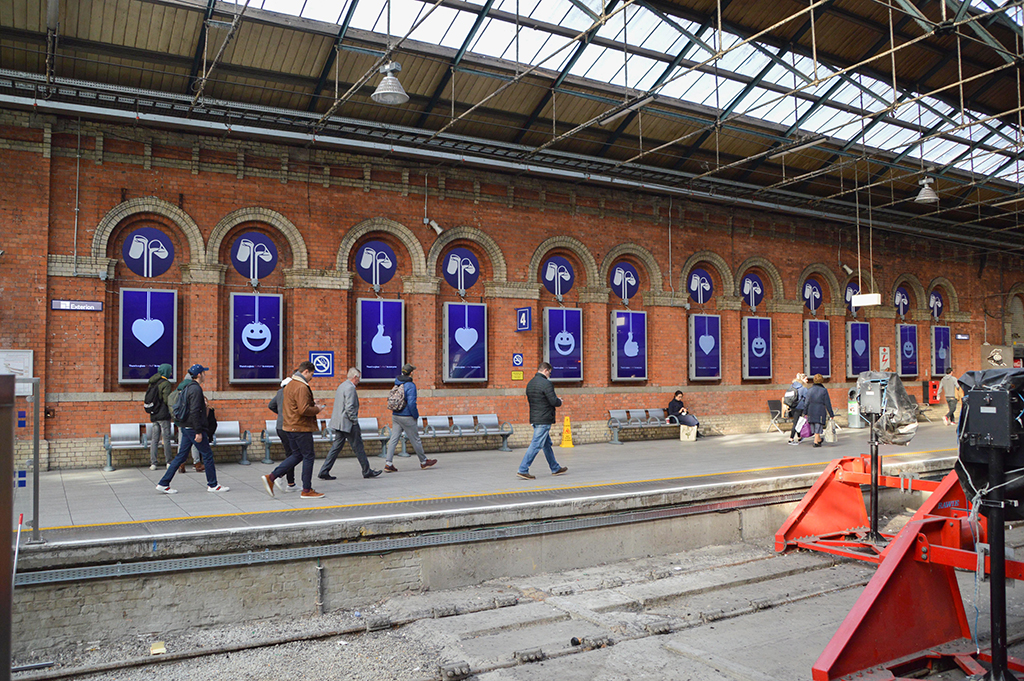 The Irish OOH industry is currently gearing up for what is one of the single biggest semi-state advertising contracts after CIE put out to tender the contract to run its Commuter Advertising Network (CAN) .

It is estimated that the business could be worth in the region of €45m-€50m to the winning OOH company over the duration of the contract which is currently held by Global. The company, which was formerly known as Exterion Media, has been managing the contract since 2014. This period also includes a two-year extension which was exercised in 2018.

CIE’s outdoor business is the largest single outdoor contract in the country and one of the most keenly sought-after. The contract covers internal and external advertising on all of Dublin Buses, Iarnrod Eireann trains, Dart advertising, Bus Eireann advertising as well as fixed sites at railway bridges and bus and rail stations. It also includes the Transvision screens in a number of train stations and other commercial promotional opportunities that may arise. The contract also covers ongoing investment in CIE’s CAN over the duration of the contract.

It is understood that JC Decaux and Clear Channel and the incumbent Global will all be tendering for the business. Tender submissions are due in by the end of July.

Over the last number of years, Global undertook a significant investment programme in both traditional and digital formats which has transformed the advertising estate in the rail environment. The Out-of-Home company have also launched new bus advertising formats on the Bus Éireann fleet and oversaw the roll-out of CIE’s digital bridges offering while it also invested in a research platform, work.shop.play, which helps inform OOH strategies for advertisers.