To mark its sponsorship of the Republic of Ireland Women’s National Team, Sky Ireland has launched a new campaign to celebrate women’s football in Ireland, from grassroots level right up to senior international status.

The Women’s National Team kicks off its first World Cup Qualifier of 2022 against Sweden next Tuesday, April 12 and the new campaign and this is the first ever campaign in support of the team. Called ‘Outbelieve’, it was created by Core and a 60-second film will run across TV and digital video platforms. The new TV ad also features a soundtrack from Irish artist and Choice Music Nominee, Elaine Mai, whilst creative for the supporting Outbelieve outdoor campaign was developed in collaboration with award-winning Irish artist, Aoife Dooley. 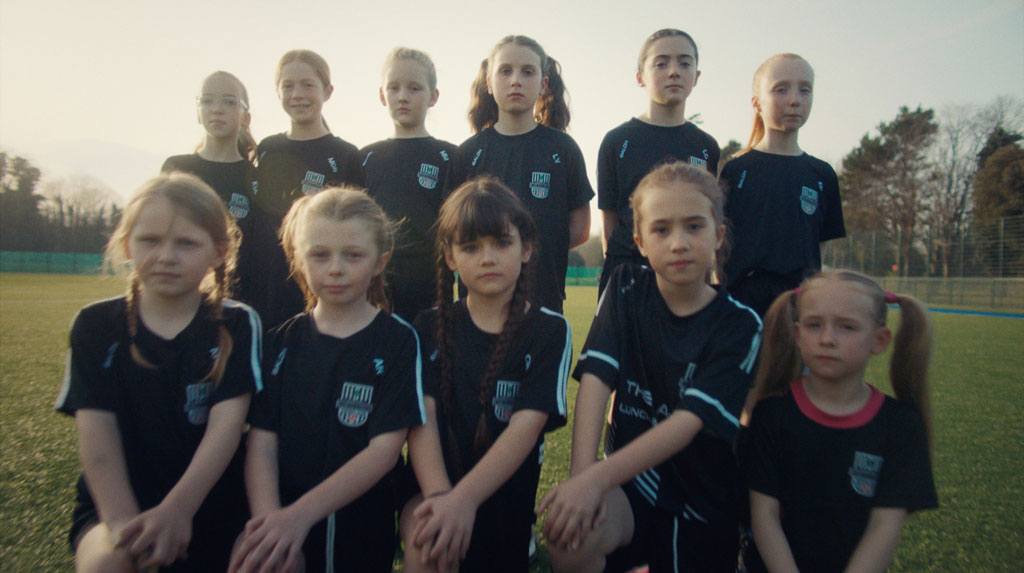 According to JD Buckley, CEO of Sky Ireland: “This partnership has always been about putting the players first and doing everything we can to help them achieve their goals. And that means doing everything possible to drive awareness and support – and our new campaign aims to do just that. There is an emerging pattern with this brilliant squad. They are all about firsts and today is no different. Developing the first ever dedicated Women’s National Team ad marks another proud milestone for us and we hope it gets the country behind them, as they aim to qualify for their first ever World Cup.” 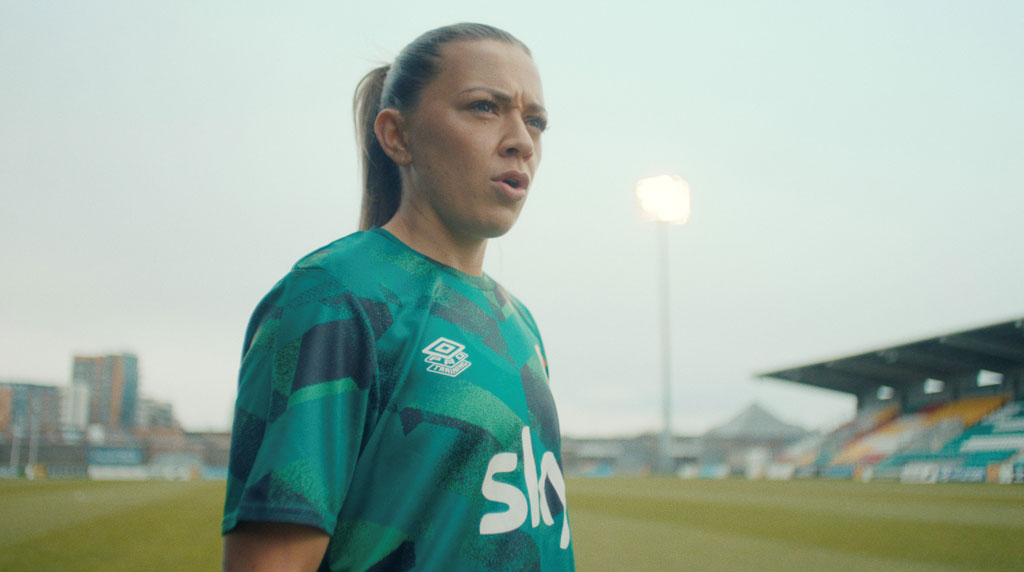 “Outbelieve is an attitude that defines the Women’s National Team spirit and is a rallying call to the entire nation to get behind this team and support them through thick and thin to reach unprecedented heights. The strength of the idea is that it goes beyond football and will live and be relevant in culture. It has the power to exemplify this team but convey an attitude across the sporting landscape and become a byword for belief that other areas of culture embrace,” says Jill Downey, managing director of Core Sponsorship.

The Republic of Ireland Women’s National Team take on Sweden in Gothenburg this Tuesday, 12th April, in the first of four World Cup Qualifiers this year. Kick-off is at 5.30pm with the game broadcasting live on RTÉ 2, as well as full coverage and commentary on Off The Ball. 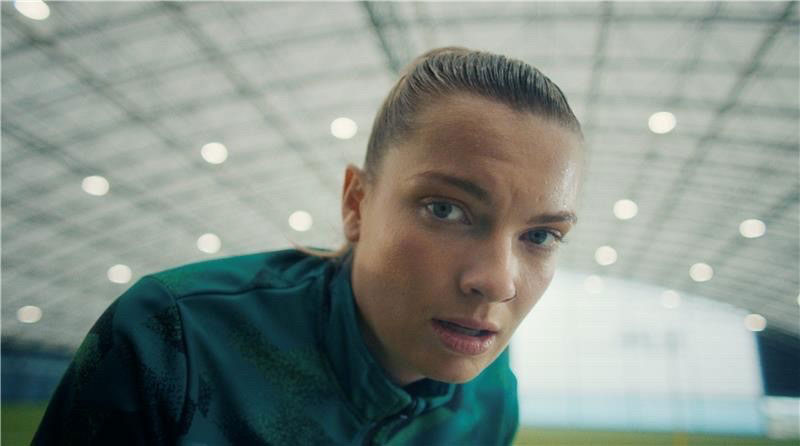