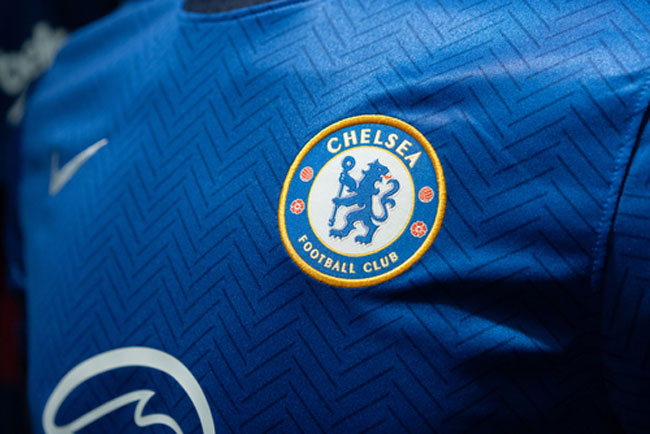 Following the decision by Three Mobile to pull its sponsorship of Chelsea football club, it is understood that the Dublin-based agency Boys+Girls has suspended all development and creative activity for the club’s international fan platform.

In 2020, the agency started to work on a new ground-breaking international sponsorship campaign for the English Premiership club as part of its work with the mobile telephone company Three. The agency was appointed by Three to manage its global sponsorship of the London-based club following a competitive pitch. As part of its work, Boys+Girls was working across digital experiential, fan engagement, advertising, branding, PR, social media, content, display and retail.

The sponsorship suspension came after the club’s owner Roman Abramovich was placed under sanctions by the UK government for being “associated with a person who is or has been involved in destabilising Ukraine and and undermining and threatening the territorial integrity, sovereignty and independence of Ukraine, namely Vladimir Putin, with whom Abramovich has had a close relationship for decades.”

A statement from Three says :“In light of the government’s recently announced sanctions, we have requested Chelsea Football Club temporarily suspend our sponsorship of the club, including the removal of our brand from shirts and around the stadium until further notice.”

It is understood that the Three deal was worth around £40m a year to Chelsea and will come as a big financial blow to the club which is now up for sale.