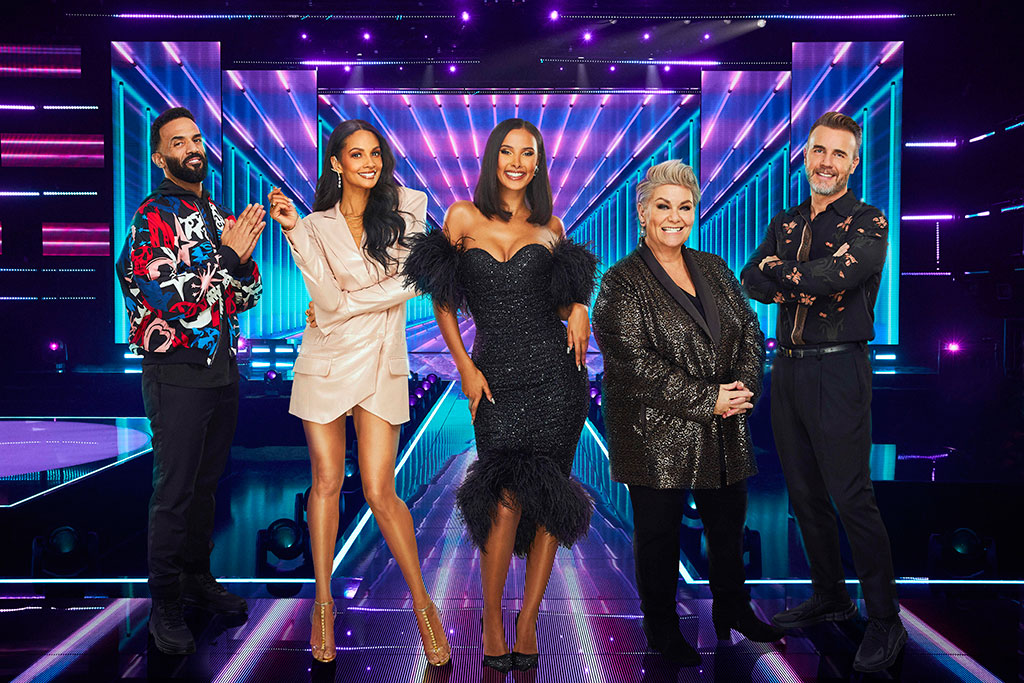 Core Sponsorship and Mediaworks has brokered a partnership deal between McDonald’s and Virgin Media Solutions which will see the fast-food giant sponsor a number of entertainment shows across Virgin Media TV’s platforms.

The partnership kicks off this Sunday, December 12 with sponsorship of the highly anticipated new family entertainment show ‘Walk the Line’ which airs nightly across Virgin Media One from 8pm and sees one act walk away with half a million pounds.

Hosted by Maya Jama, with judges Gary Barlow, Craig David, Dawn French and Alesha Dixon, in each episode, acts will perform to win the audience vote, but they will then be faced with a tough decision. They can cash out of the competition for £10,000 or Walk The Line and compete again against another batch of hopefuls.

The McDonald’s sponsorship deal also includes a number of other entertainment shows which have yet to be announced.

“This sponsorship will ramp up awareness of McDelivery, making it easier than ever for our customers to enjoy their favourite McDonald’s menu items as they sit down together to watch these highly anticipated family entertainment shows. Over the course of the sponsorship, we will uncover those personal, intimate rituals that are unique to McDonald’s, ones that people would only partake in when they’re in their own home, therefore demonstrating that there is really nothing quite like a McDelivery,” she adds.